Kenya protesters clash with police ahead of re-run presidential poll 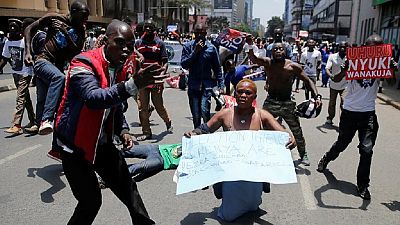 NASA, led by former Prime Minister Raila Odinga, has resorted to weekly protests against the Independent Electoral and Boundaries Commission (IEBC) in their continued push for some of its officials to be fired.

Local media portals are reporting injuries to protesters as police fired tear gas and in some cases live bullets. The offices of the IEBC remains under high security presence. 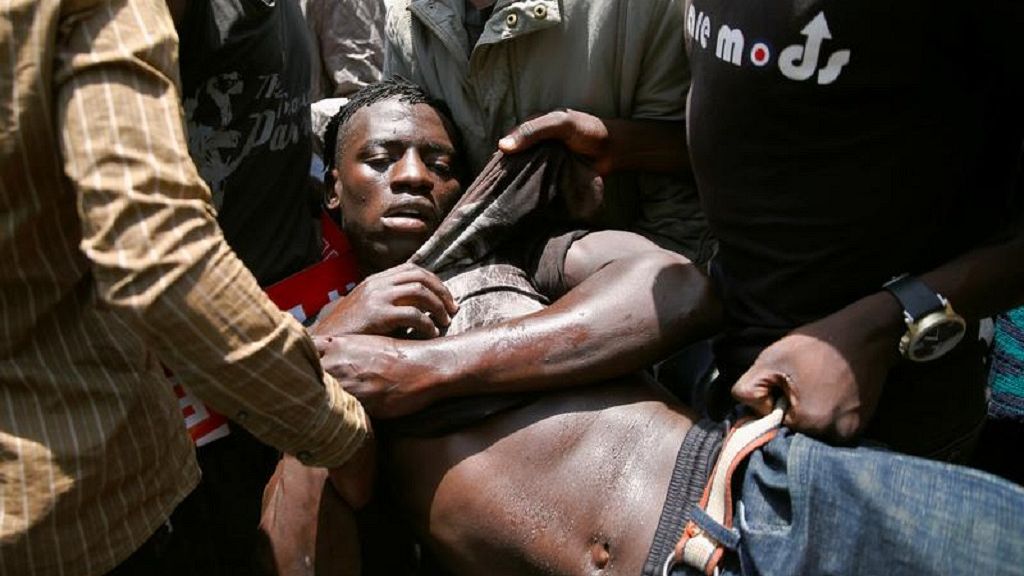 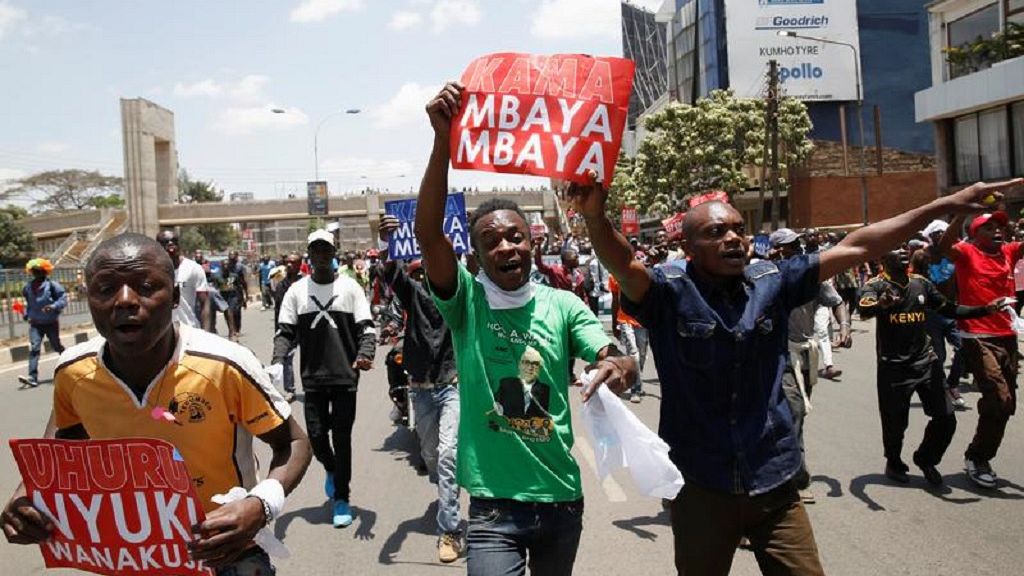 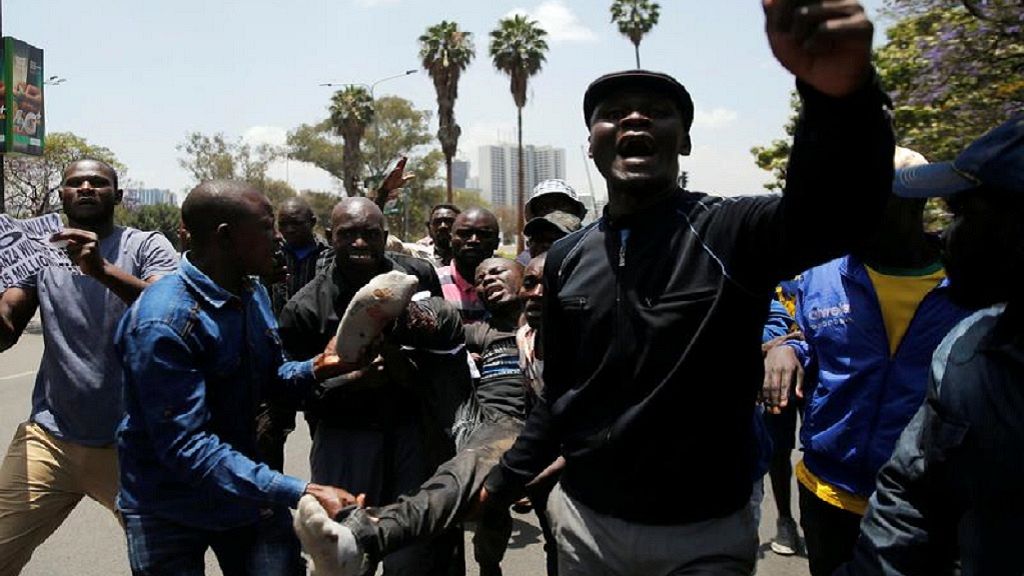 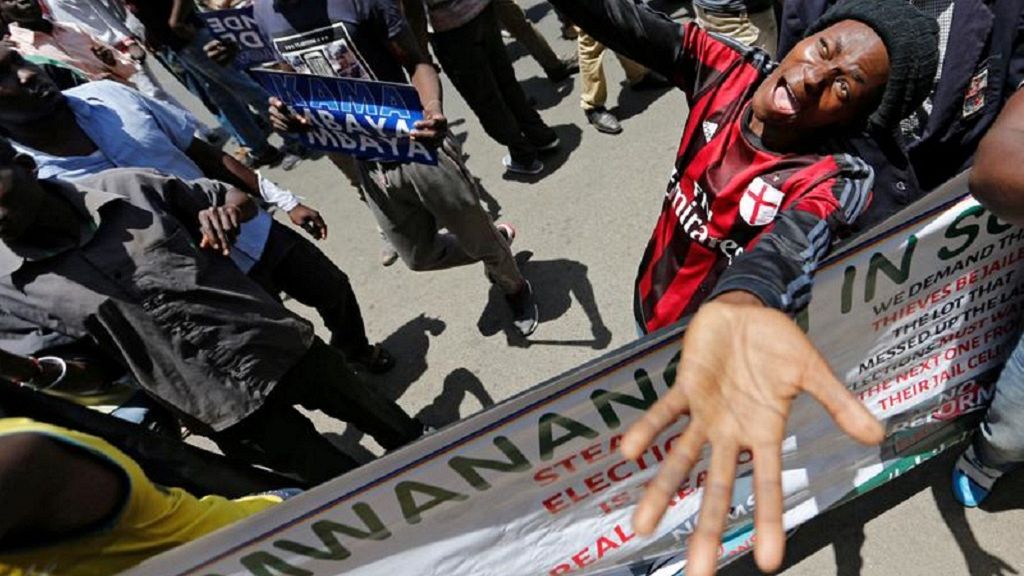 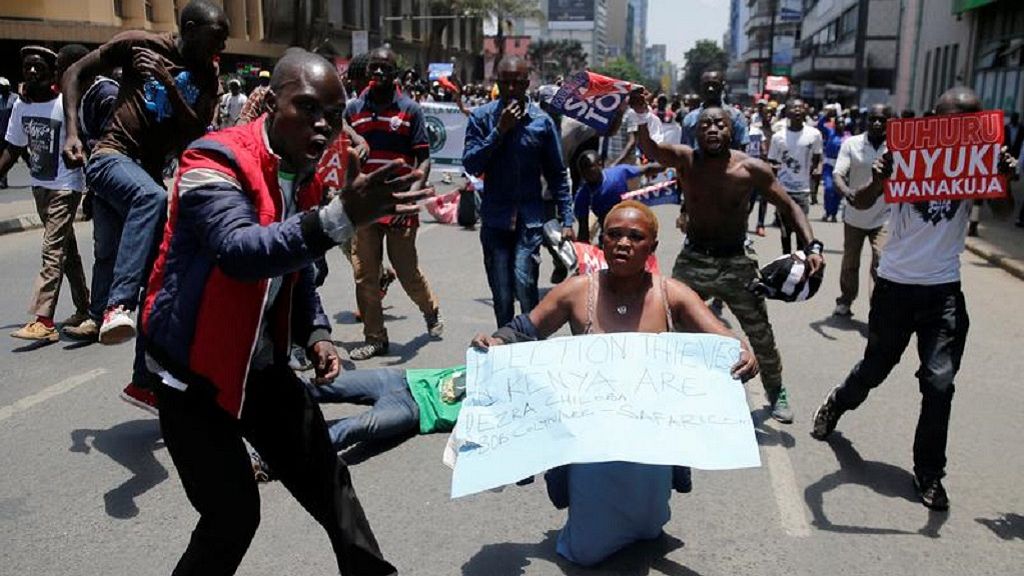 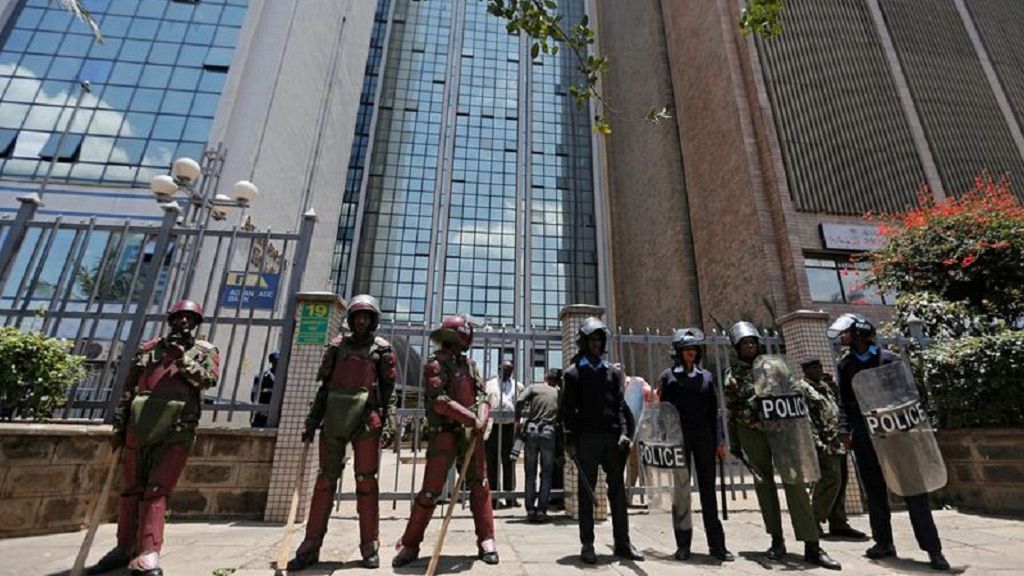 NASA secured a September 1 annulment of presidential elections held in August. The Supreme Court asked the IEBC to conduct a rerun which it has slated October 26 to undertake.

NASA, however, insists that it would only participate if necessary electoral reforms are undertaken – part of which reforms should include firing of some IEBC officials