The winners of this year’s African Champions League will play the best side from North and Central America, Pachuca of Mexico, at December’s Club World Cup.

Waiting for in the semi-finals in the United Arab Emirates will be the winners of the Copa Libertadores, the South American club championship.

Local club Al Jazira face Oceania champions Auckland City for the right to play the Asian champions in the quarter-finals.

The eventual winners from that side of the draw will play Real Madrid, the European Champions League winners, in the other semi-final.

Madrid are also the title holders having beaten local side Kashima Antlers in the final in Japan last year.

The second legs of the African Champions League semi-finals will be played on the weekend of 20-22 October, with the winners crowned three weeks later.

After the first legs of the semis Tunisia’s Etoile du Sahel hold a 2-1 lead over eight-time winners Al Ahly of Egypt, while it is goalless between Algeria’s USM Alger and Morocco’s Wydad Casablanca. 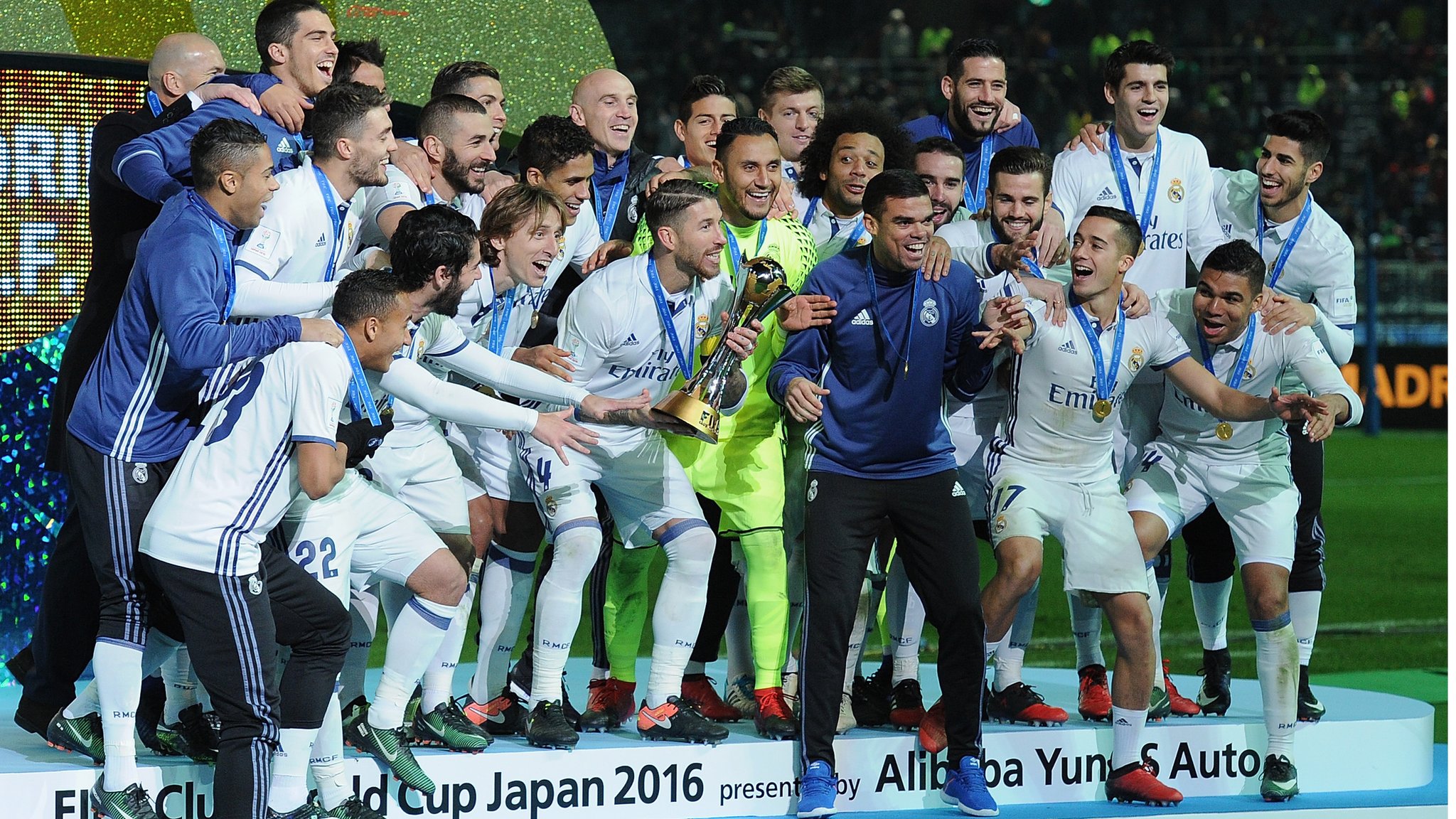