Egypt scored a 95th-minute penalty to beat Congo 2-1 and so reach the World Cup for the first time in over a quarter of a century.

Mohamed Salah was the Egyptian hero, scoring both goals, in a win that takes them to the tournament for the first time since 1990.

But the Egyptians’ World Cup hoodoo ended as Salah held his nerve late on. 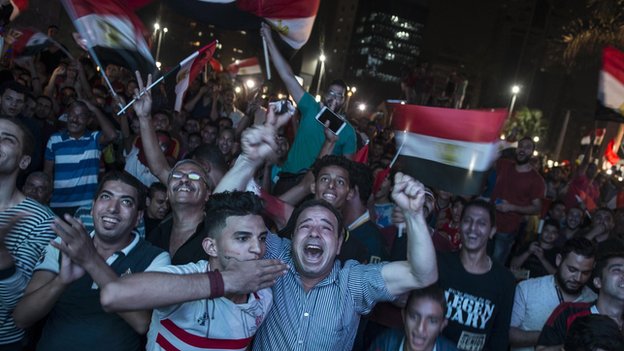