Ivory Coast extended their lead at the top of Group C in their World Cup qualifying campaign on Friday, but the 0-0 draw away to Mali means they can now be overtaken by Morocco.

Mali’s Moussa Doumbia missed a first half sitter and struck the crossbar in the second half as the hosts came close to their first win of the campaign.

The Ivorians, who lost several key players to injury on the eve of the game, moved to eight points from five matches, two more than Morocco who play on Saturday at home to Gabon.

Mali are now definitely out of contention for a place at next year’s finals.

Should the Moroccans beat Gabon on Saturday, they will go top of Group C – above Marc Wilmots’ Ivory Coast – by a point.

That would set up a potentially dramatic conclusion to the group next month when they travel to Ivory Coast for their last match.

Only the five group winners qualify from Africa for Russia 2018.

The Ivorians have been to the last three World Cup finals. 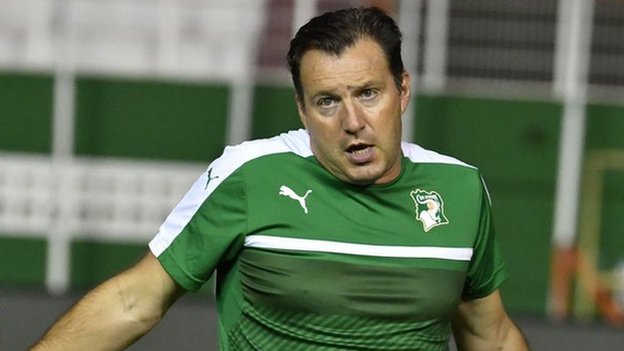 In Long-Isolated Sudan, ‘Lot of Excitement’ as ...