Sudan sanctions: US lifts most economic restrictions after two decades

The US is lifting most of the economic and trade sanctions it first imposed on Sudan two decades ago.

However Sudan will remain listed as a state sponsor of terror.

US officials said Sudan had made progress in counter-terrorism and human rights issues. The process of lifting the sanctions began under the Obama administration earlier this year.

Human rights groups have opposed the easing of sanctions.

Heather Nauert, spokesperson for the US State Department, said in a statement that the decision followed “a focused, 16-month diplomatic effort to make progress with Sudan”.

Sanctions were first imposed on Khartoum in 1997, when it harboured fugitives including Osama bin Laden.

A further round was put in place in 2006 in response to Sudanese forces’ actions in the Darfur conflict.

Citizens of Sudan were removed from the US travel ban restrictions last month.

Andrew Prasow, from Human Rights Watch, told Reuters that lifting the sanctions “sent the wrong message” when Sudan had “made so little progress on human rights”.

Maddy Crowther, from British-based campaign group Waging Peace, said the US government was “wrong-headed” to focus on Sudan’s offensive military activity, and not civilians’ safety, in making the decision.

This move has been eagerly anticipated in Khartoum since President Obama partially eased the punitive measures before he left office.

It is expected to boost sectors in the Sudanese economy that have suffered from the trade embargo – these include aviation, agriculture, oil and technology.

The move will be celebrated by some as a victory for the ruling National Congress Party, but it remains to be seen how the average Sudanese will benefit.

For decades, Khartoum has blamed the sanctions for all sorts of ills that befell the Sudanese economy, rather than confronting the chronic mismanagement and the rampant corruption. 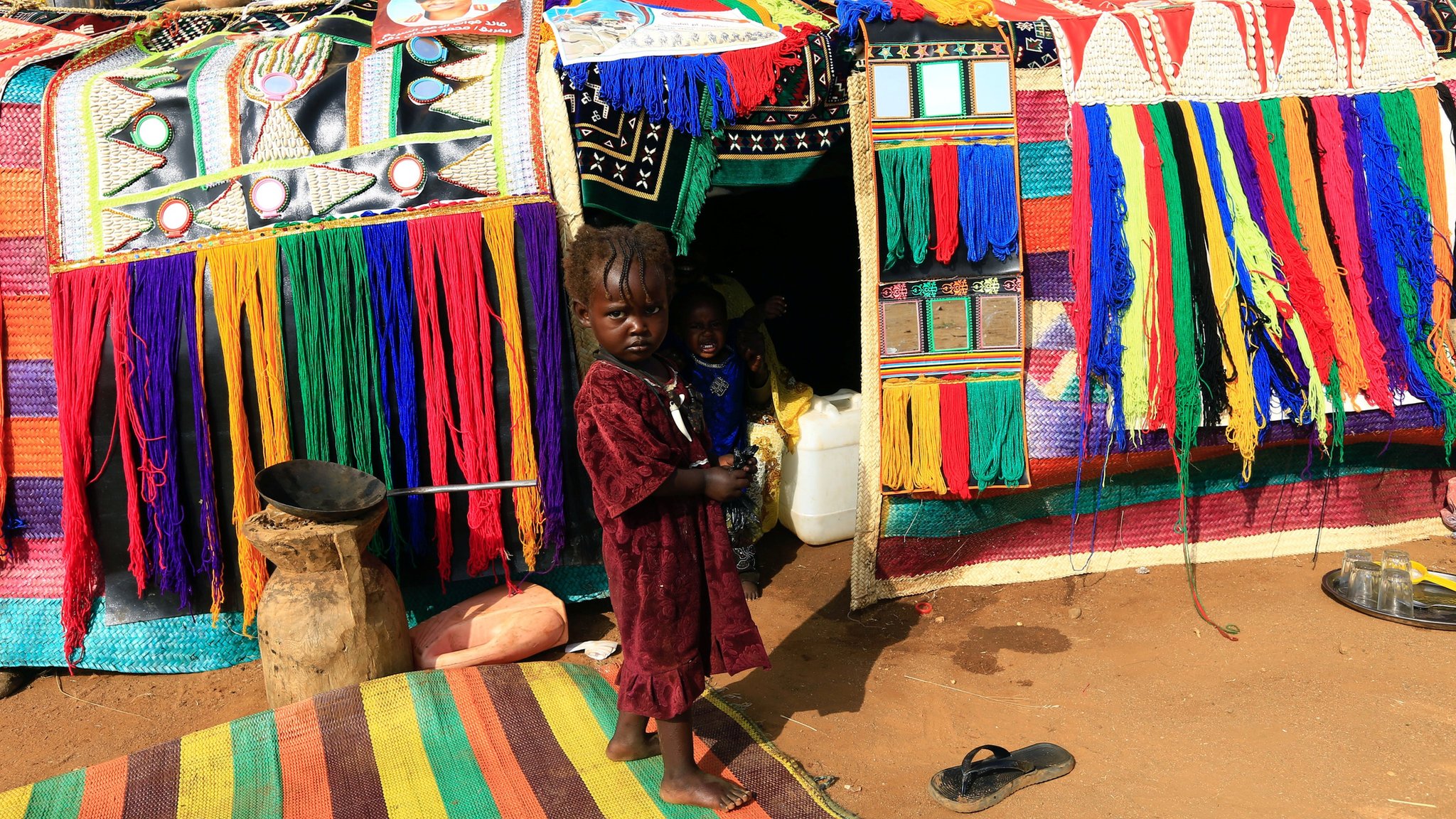