A joint US-Niger patrol has come under attack near the border with Mali, the military says.

Media reports say three US soldiers and five Nigerien soldiers were killed in the ambush in south-western Niger.

US Africa Command said the patrol had come under “hostile fire” and was working to confirm the details.

The US army has been providing training to Niger’s army to help combat Islamist militants in the region, including the North African branch of al-Qaeda.

US President Donald Trump has been briefed by his chief-of-staff, John Kelly, about the attack, White House spokesperson Sarah Sanders said.

According to the New York Times, quoting a military official, three Army Green Berets – US army special forces – were killed in the ambush which took place 120 miles (193km) north of Niamey, the capital of Niger.

Militants belonging to al-Qaeda in the Islamic Maghreb (AQIM) – an affiliate of al-Qaeda – are active in the region and are known to have conducted cross-border raids.

According to the paper, if confirmed, they are the first American casualties to die from hostile fire since the US Africa Command deployed in Niger. 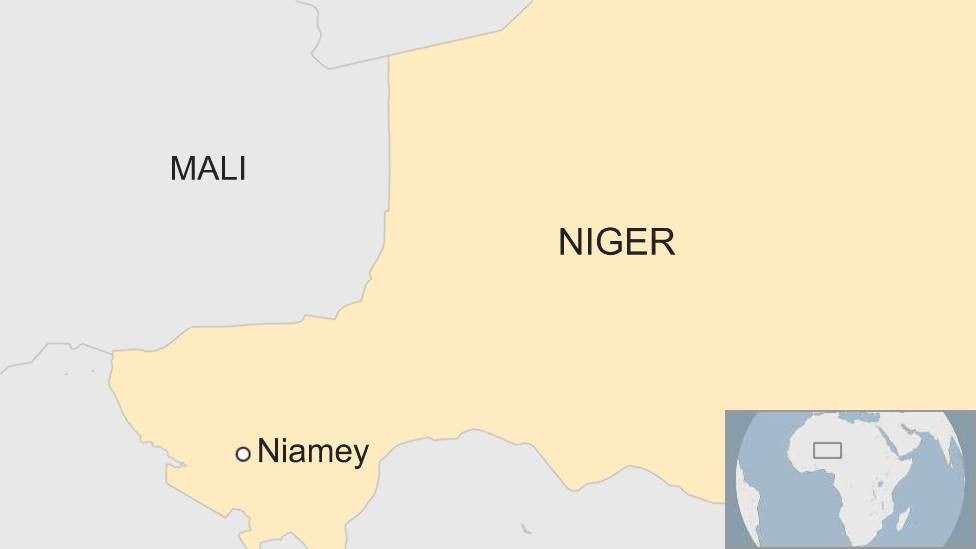 Suspect in Canada Terror Attack Had Been ...