Equatorial Guinea have been expelled from the 2019 Women’s World Cup in France for fielding 10 ineligible players and using forged documents.

The players all took part in qualifying for the 2016 Olympic women’s tournament in Brazil.

The latest sanctions come on top of their ban from taking part in the 2020 Olympics, which was issued last year.

Fifa has also imposed a fine of US$102,000 on the country’s football association.

A probe by the world governing body found that the 10 players were “not eligible to play for the representative team of Equatorial Guinea”.

As well as missing the 2019 Women’s World Cup and the following year’s Olympics, Equatorial Guinea are also banned from the next two Women’s Africa Cup of Nations in 2018 and 2020.

The initial ban from the Olympics, announced in April 2016, came after Fifa found that Camila Maria do Carmo Nobre de Oliveira used forged documents in the preliminary competition of the 2016 games.

In 2016, de Oliveira also played in Women’s Africa Cup of Nations qualifying against Mali, who later made an official complaint which led to the Confederation of African Football’s Nations Cup ban.

The two-time continental champions were subsequently disqualified from the 2016 Nations Cup finals in Cameroon (replaced by Mali) as well as the next two tournaments. 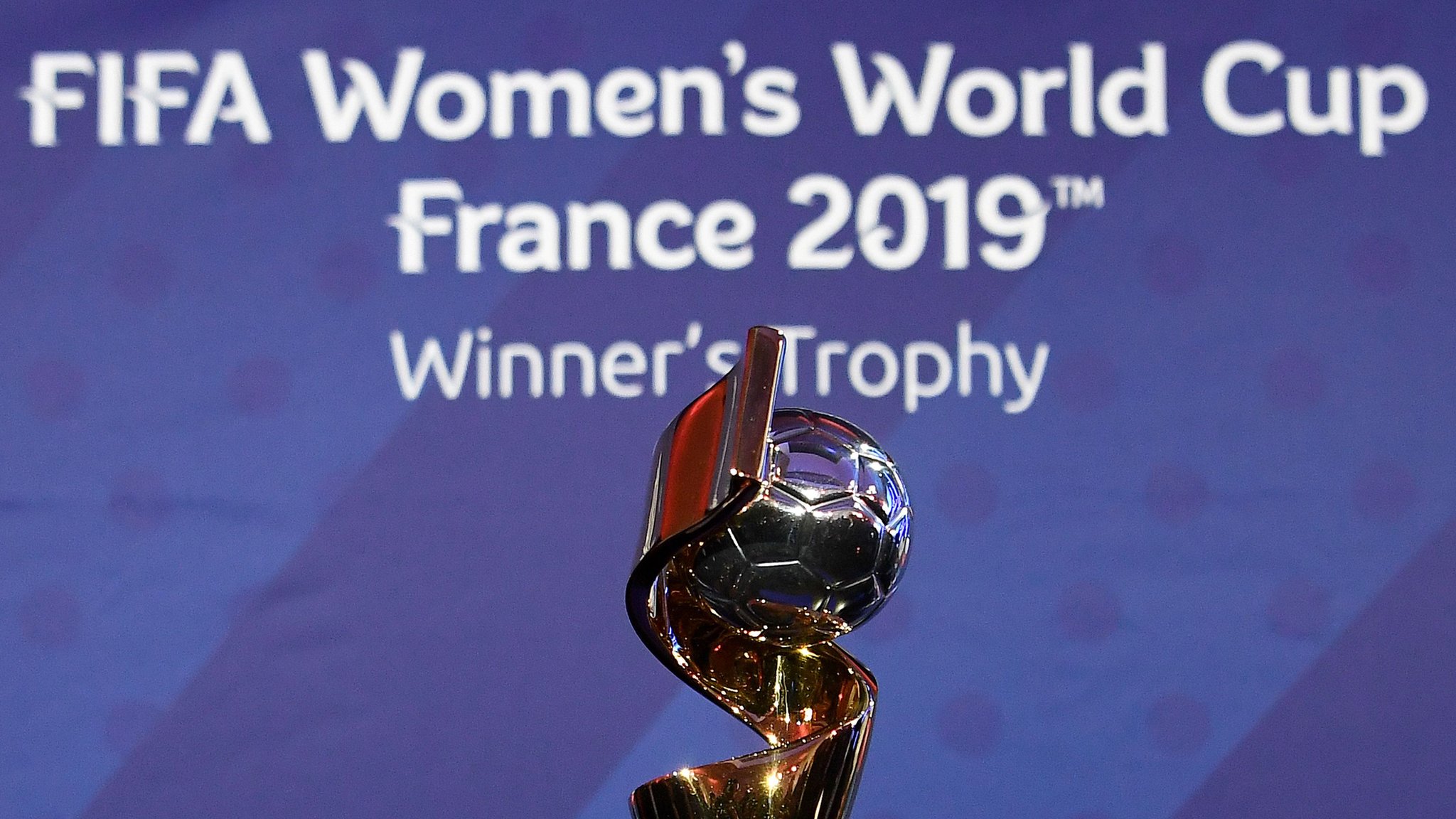