Kolo Toure has been appointed as part of the coaching staff for the Ivory Coast’s senior national team.

The ex-international will work as an assistant coach with Marc Wilmots for Friday’s World Cup qualifier in Mali.

He also has assistant roles on the coaching staff for the national team for locally-based players and the under-23 side, which takes part in Olympic qualifying.

He is set to combine his Ivory Coast roles with his job at Celtic.

Toure, 36, who won the Scottish title with Celtic last season, returned to the club as a technical assistant.

At Celtic, the former Arsenal, Liverpool and Manchester City defender will be “supporting on all first-team coaching matters” and using his knowledge to assist the club’s various youth levels. 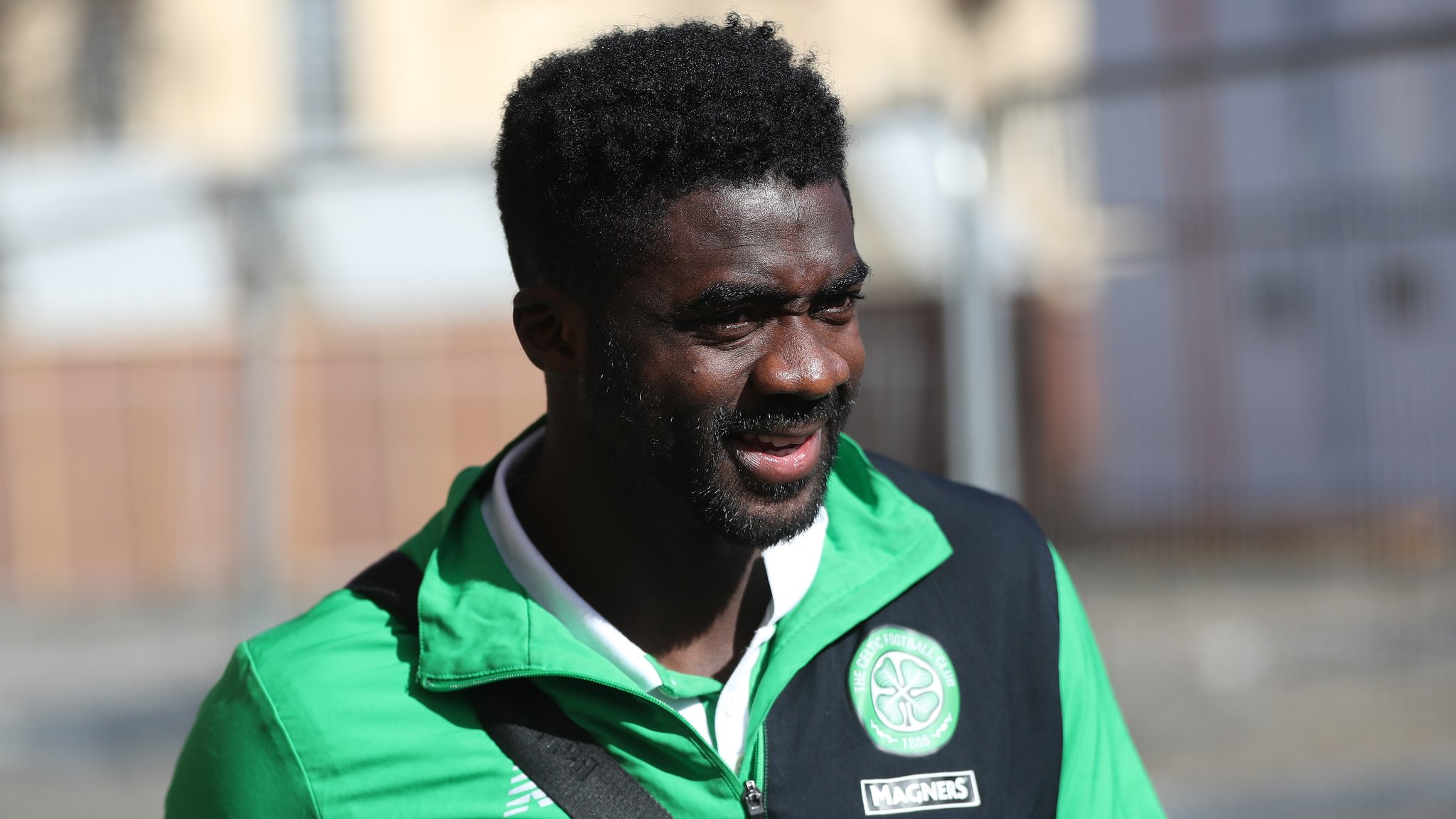 Taking portraits in Burkina Faso since the ...

Will Nigeria maintain its economic recovery?