2018 World Cup: Nigeria aim for a spot in their third straight finals

Nigeria, Egypt and Tunisia could all book their spots at next year’s World Cup in the penultimate round of African qualifiers at the weekend.

The Super Eagles can clinch a place in Russia with a win over hosts Zambia on Saturday.

The chances for Egypt and Tunisia are a more complicated as they also have to rely on results elsewhere if they are to qualify for Russia.

Africa’s other two groups can only be decided next month.

Nigeria will face second-placed Zambia in Uyo with their World Cup fate in their own hands.

Zambia are they only side who can overhaul Nigeria at the top of Group B after Cameroon and Algeria’s World Cup chances were ended last month.

The Nigerians, who are aiming for a third straight World Cup finals, won 2-1 in Zambia in October in the opening game of the group stage.

Last month’s convincing 4-0 win over Cameroon saw the Super Eagles eliminate the reigning African champions and establish a three point advantage at the top of the group with two games to play.

“We must wrap this race up on Saturday. Our team has shown professionalism, dedication and determination to be in this position,” captain John Obi Mikel said.

Nigeria coach Gernot Rohr does not expect another easy win against Zambia, who would draw level with Nigeria on 10 points with a win.

“Winning by one or two goals will do fine,” Rohr told reporters.

“It is nice that we have control of our destiny – a win takes us to Russia. The players, my technical staff and I are totally focused on that objective.”

Zambia’s young side revived their chances of reaching Russia with home and away wins over Algeria in September after picking up just one point from their opening two matches.

“Zambia are now a much better team than when we beat them last year. Watching videos of their wins over Algeria, I was struck by the speed of the strikers,” Rohr added.

“I believe Algeria underestimated them and we dare not make the same mistake. Zambia have introduced some of the African youth championship-winning team with good effect.

When Egypt host Congo Brazzaville on Sunday in Alexandria in Group E the Pharaoh’s will know if they can earn a World Cup final place for the first time since 1990.

If Uganda lose or draw when they host Ghana in the other match in the group it would mean Egypt could qualify for Russia with a win on Sunday.

As for Ghana their only chance of a fourth consecutive World Cup finals is victory in Uganda and Egypt failing to beat Congo.

“The challenge is stressful, of course. I’m taking hypertension medicine because of it,” he explained.

“Life is full of stress, but the challenge of reaching the World Cup is the toughest stress I’ve faced.”

In Group A only Tunisia or DR Congo are able to qualify for next year’s finals, while their respective opponents Guinea and Libya are out of contention.

Both games kick-off at the same time on Saturday with Tunisia travelling to Conakry while the Congolese are in Tunisia for their match, due to the ongoing insecurity in Libya.

Tunisia will book a place in Russia if they earn a better result in Guinea than DR Congo can against Libya.

Ivory Coast, who have a narrow one point advantage over Morocco in Group C, have a tough match in Mali on Friday.

Gabon also have a chance of reaching a first ever World Cup finals and they welcome back striker Pierre-Emerick Auabemyang when they host Morocco on Saturday.

In Group D, all four teams are still in with a chance as the Cape Verde Islands host Senegal and Burkina Faso are away in Johannesburg to take on South Africa.

Only the five group winners advance to next year’s World Cup finals. 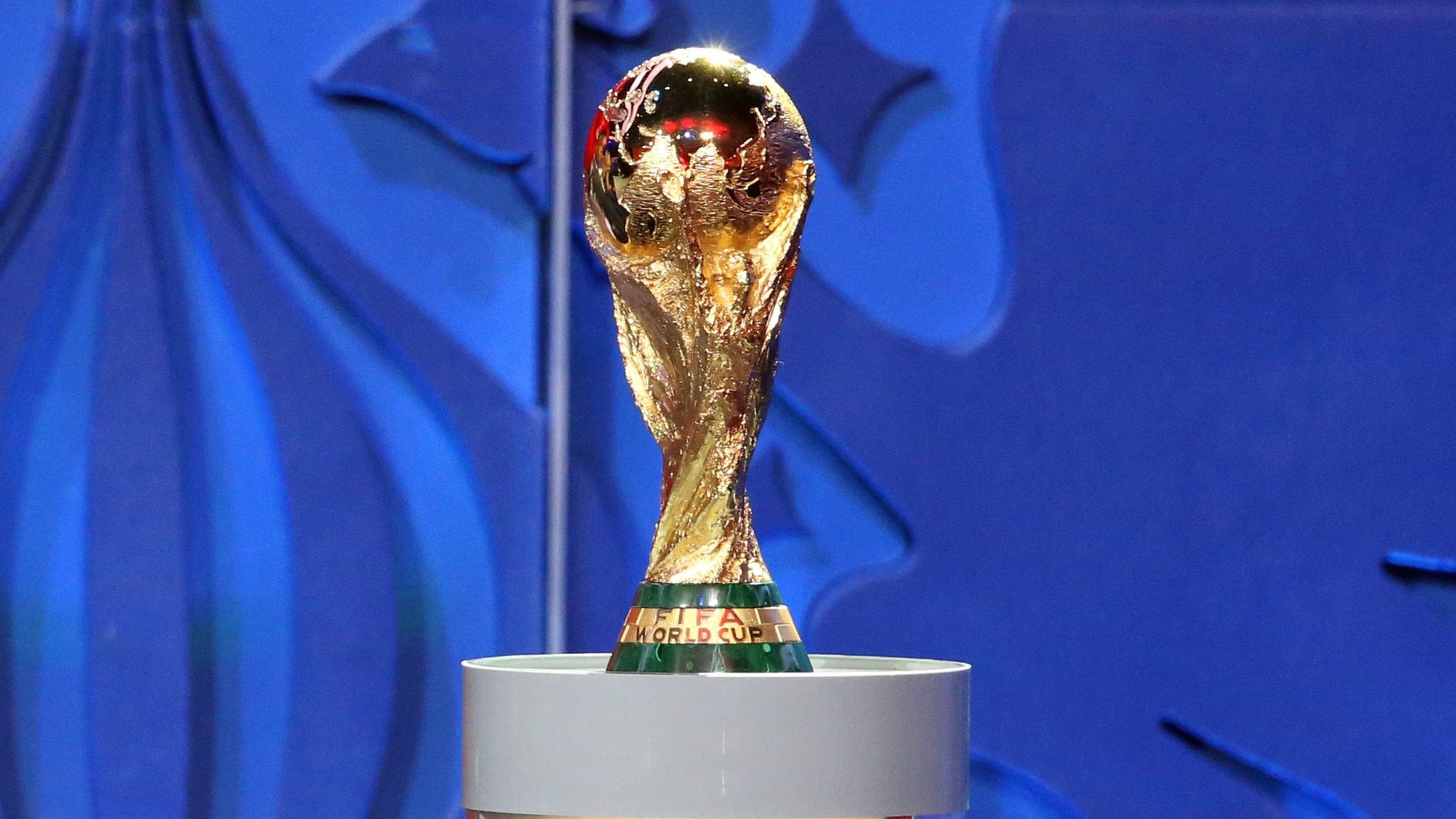 The lynching that changed India