South Africa will face Senegal on 10 November in the World Cup qualifier that Fifa annulled after a referee was found guilty of “match manipulation.”

The game will be played at the Peter Mokaba Stadium in Polokwane.

The two sides will then complete their World Cup campaign with the return fixture in Dakar four days later.

Fifa has since banned Lamptey for life and that decision was upheld by international sport judicial body, the Court of Arbitration for Sport.

Lamptey has now turned to the Swiss civil courts in the hope of having the ban lifted.

Burkina Faso and Cape Verde lead Group D with six points from four matches while Senegal have five and South Africa one from three matches.

Only group winners in Africa qualify for the World Cup finals in Russia. 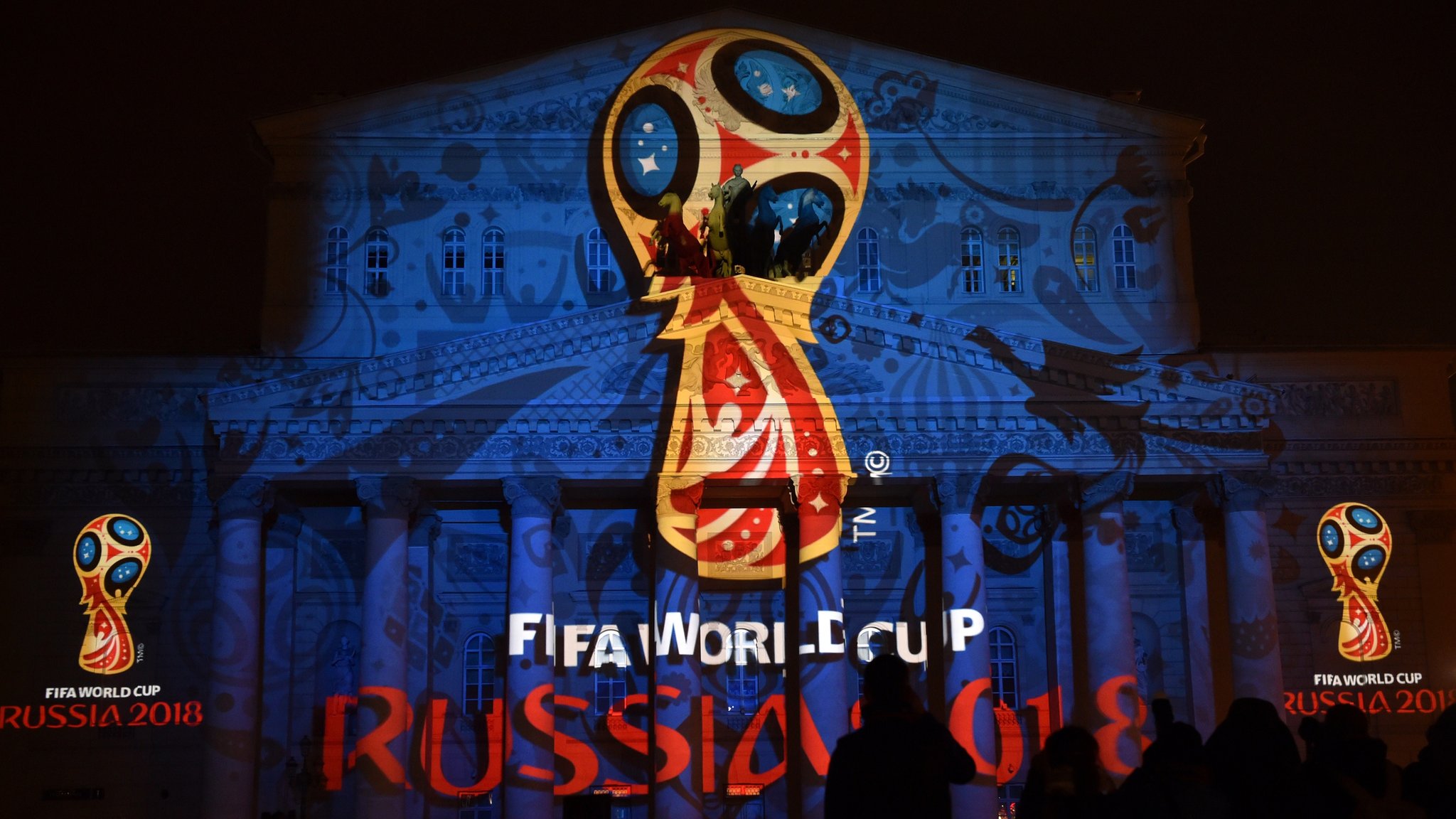 Iraq: What is the strategic importance of ...