It follows Mr Mnangagwa’s claim that he was poisoned.

The governing Zanu-PF has been battling to contain tensions within the party between rival groups wanting to succeed President Robert Mugabe, 93.

Mr Mnangagwa and First Lady Grace Mugabe are seen as the frontrunners.

The BBC’s Shingai Nyoka in Harare says it is an extraordinary criticism of one vice-president by another, and a sign that tensions are becoming difficult to hide.

In a press statement, Mr Mphoko accused his counterpart of lying about being poisoned in August.

Mr Mnangagwa fell ill in August at a political rally led by President Mugabe and had to be airlifted to South Africa.

Over the weekend, Mr Mnangagwa said someone had tried to poison his food. His supporters suggested it was a rival group within Zanu-PF was responsible.

Vice-President Mphoko says doctors had confirmed to the president that stale food and not poison was to blame.

He said the latest claims show an agenda to “undermine the authority” of the president and fuel tensions within the party. 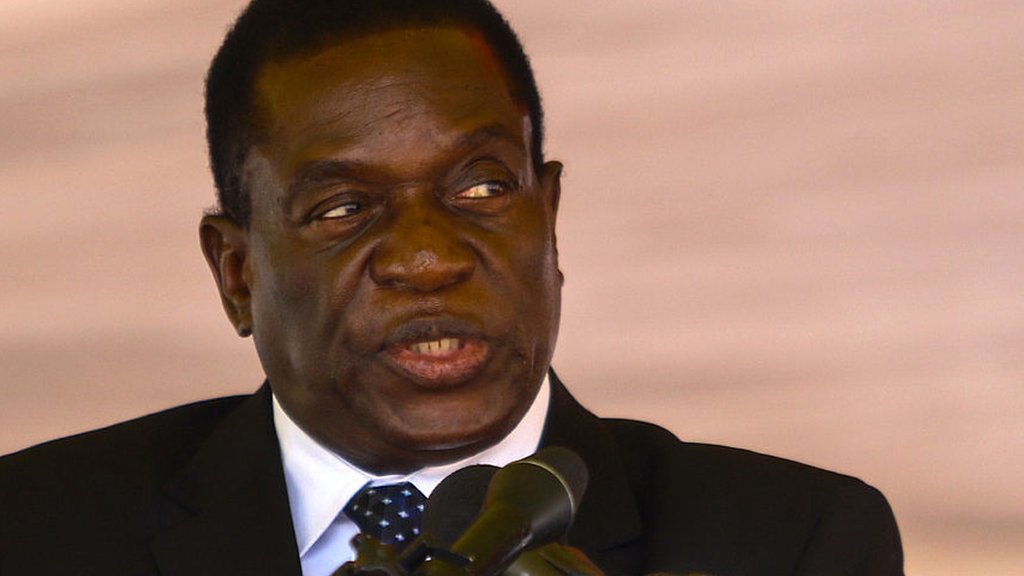