Lazio: Part of Stadio Olimpico to be closed for two games after racist chanting

A section of Lazio’s stadium will be closed for two Serie A games following racist chanting by fans during the 6-1 home win against Sassuolo on Sunday.

Chants were aimed at Sassuolo’s Alfred Duncan and Claud Adjapong.

Serie A’s disciplinary report said “2,000 of the 5,449 occupants” of the Curva Nord stand were guilty of “chants expressive of racial discrimination”.

The Curva Nord will be closed for the visit of Cagliari on 22 October and Udinese on 5 November.

Duncan is a Ghana international while Adjapong, was born in Italy to Ghanaian parents.

The game at Stadio Olimpico on 5 November was added as Lazio were already serving a suspended sentence for the same offence after the Rome derby on 30 April. 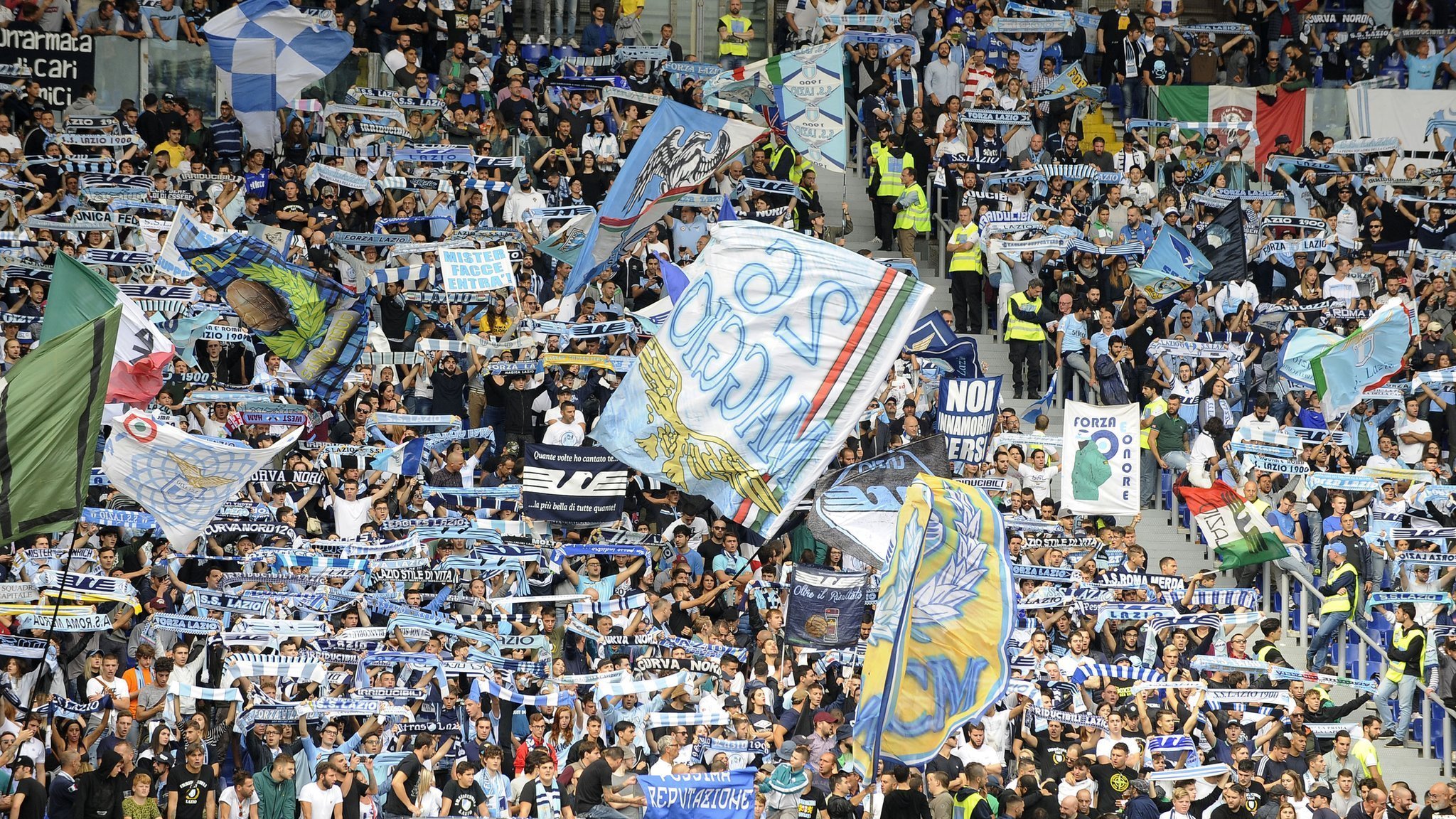