Ivory Coast’s Seydou Doumbia is facing two months on the sidelines after injuring himself diving trying to win a penalty for his Portuguese club Sporting Lisbon.

He is set to miss the Elephants’ final two 2018 World Cup qualifiers against Mali and Morocco.

Doumbia was shown a yellow card for diving and limped off the pitch during Sporting’s European Champions League loss to Barcelona.

The 29-year-old went down on the edge of the area as he tried to go past Gerard Pique and then stayed on the ground needing treatment from the Sporting medical team.

He was substituted just minutes before half-time and is one of several injuries Wilmots has ahead of the game on Saturday in Bamako.

Crystal Palace’s Wilfried Zaha and Toulouse’s Max Gradel both missed out on the latest squad due to injury.

Since the Elephants squad was named Adama Traore, Jean Michael Seri and Gervinho have all had to withdraw with injuries.

Wilmots is also hoping for a miracle from his medical staff in order to have Wilfried Bony fit to play but in reality is almost certain to miss the match. 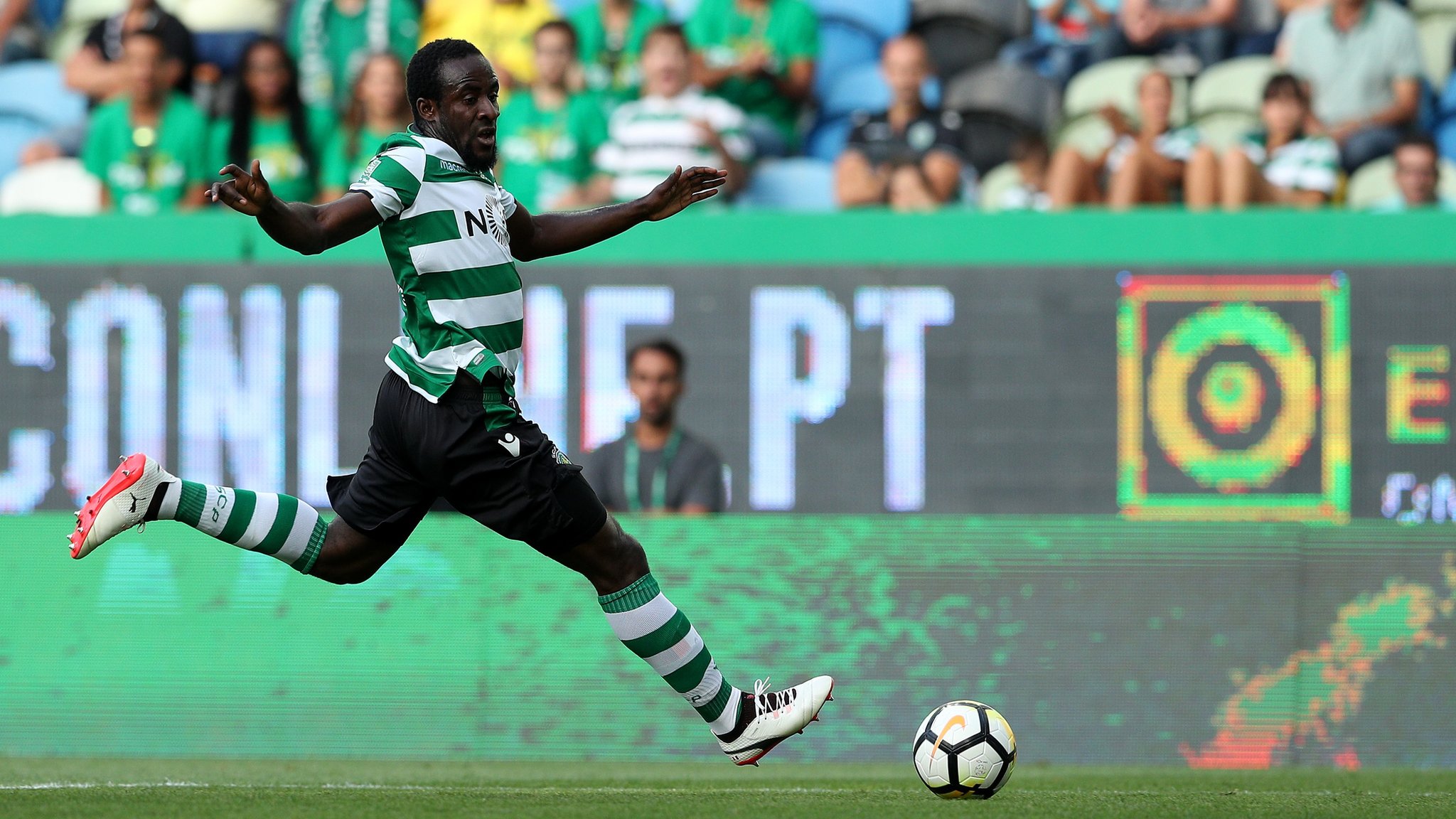 Will the UN blacklist Saudi-led coalition over ...