Assassin’s Creed Origins is a story recounting the foundation of the order of Assassins.

Animals can be recruited to help out on missions, as well as the player possessing an eagle which can provide aerial reconnaissance.

The game also features a discovery mode which allows the player to explore without the restrictions of combat or the storyline. 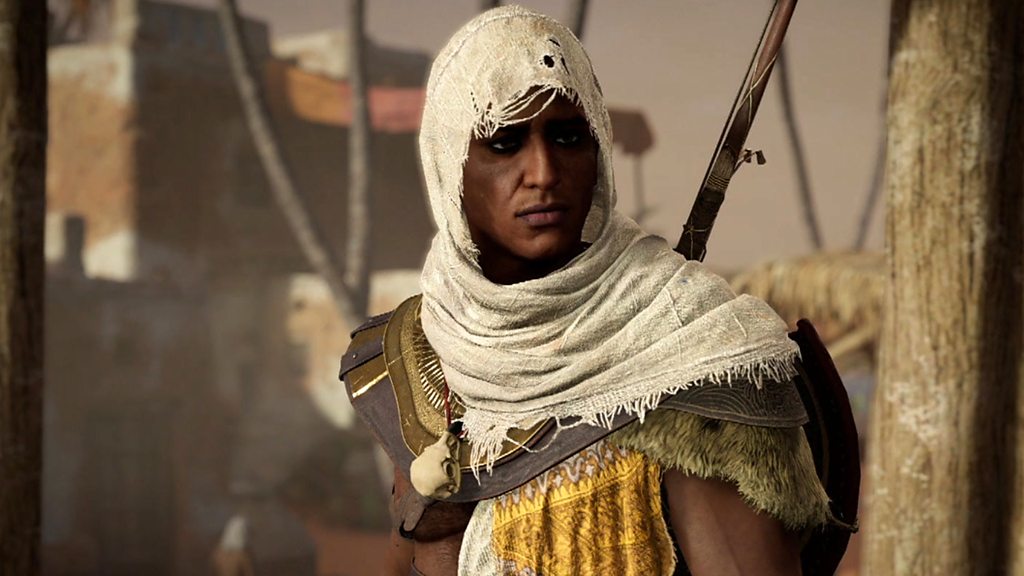 The Legacy of Sputnik, the first satellite