Internet services have been shut down in Cameroon’s English-speaking areas after clashes involving separatists.

Security forces opened fire on demonstrators who were calling for independence at rallies on Sunday, killing at least eight people

A BBC reporter in Bamenda says the city is now in lockdown with no cars or people on the streets.

The authorities blocked the internet for three months earlier in the year amid similar unrest.

Main opposition leader John Fru Ndi told the BBC he believed that at least 30 people had died in clashes.

At least 50 people were wounded and about 200 arrested, reports say.

President Paul Biya, 84, has condemned the violence and called for dialogue.

Cameroon was colonised by Germany, then split into British and French areas after World War One and was eventually reunified in 1961.

Since then the English-speaking minority has always complained that it has faced discrimination.

Protests over the last year were prompted by the imposition of French in schools and courts in the English-speaking North-West and South-West regions.

Sunday’s rallies were held on the 56th anniversary of reunification of the country, with activists calling for the release of prisoners arrested in earlier demonstrations.

The BBC’s Randy Joe Sa’ah in Bamenda says MTN, the country’s biggest mobile-phone operator, sent out text messages on Sunday evening, saying it had problems with its internet connections.

But many suspect the internet is again being deliberately blocked by the authorities embarrassed by the protests.

Our correspondent says anyone caught out on the streets in Bamenda is being arrested and security forces are reported to be breaking into homes in Bafute, 20km (12 miles) north of the city, making arrests.

A study last week found that government shutdowns of the internet have cost sub-Saharan Africa nearly $250m (£186m) since 2015, undermining economic growth and affecting the delivery of critical services. 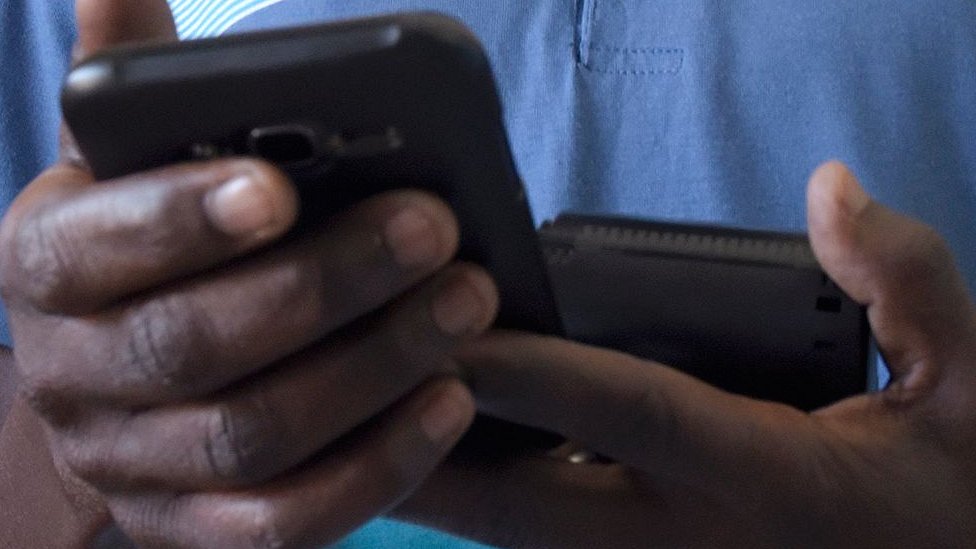