Injury has forced Abdallah El Said and Mahmoud Abdel-Moneim ‘Kahraba’ out of the latest Egypt squad.

The Pharaoh’s host Congo Brazzaville in a 2018 World Cup qualifier on Sunday.

El Said picked up his injury playing for Egypt’s Al Ahly as they lost to Tunisia’s Etoile du Sahel 2-1 in the African Champions League on Sunday.

“We’ll hold a meeting to decide if we call another two players for the, let us wait to see,” Egypt’s assistant coach Osama Nabeh explained.

The 32-year-old El Said has become a a key player for Egypt’s Argentine coach Hector Cuper and has featured in all six of his 2018 qualifying squads playing five times and scoring three goals.

Kahraba, has been in the 2018 qualifying squad five times and made three appearances, and he was injured last Thursday playing of Al Ittihad in Saudi Arabia.

Egypt are currently top Group E with nine points and could qualify for Russia if they beat Congo and Uganda fail to win in Kampala against Ghana on Saturday. 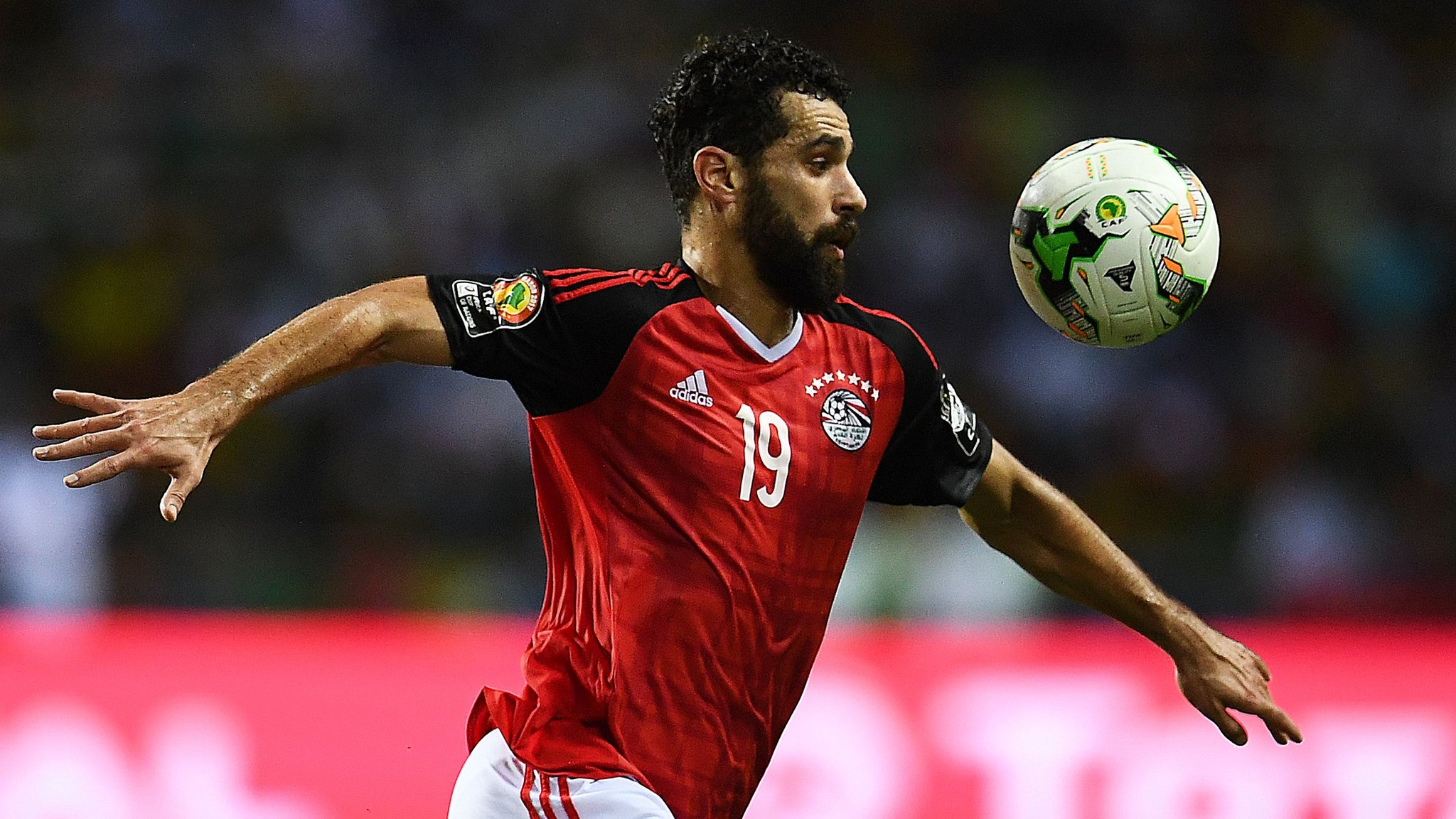 Interview: ‘Africa has substantially improved by any ...