TP Mazembe of the DR Congo continued the defence of their Confederation Cup title with a 1-0 home win over FUS Rabat of Morocco in the first leg of the semi-finals.

In Sunday’s other last four tie, South Africa’s SuperSport United came from behind to salvage a late 1-1 draw with Tunisia’s Club Africain in Pretoria.

Mazembe – who were the most impressive quarter-final winners with a 7-1 aggregate win over Sudan’s Al Hilal Obied – found goals much harder to come by against FUS on Sunday in Lubumbashi.

The reigning champions struck early, with Ben Malango putting Mazembe in front in the 14th minute, his sixth goal of the tournament this season.

The hosts pushed hard to increase their lead but were left frustrated by a solid FUS defence, to keep their advantage to just one goal heading into the second leg in Rabat in three weeks’ time.

In Pretoria, Tunisia’s Club Africain secured a precious away goal, but will be disappointed to have conceded late against home side SuperSport United.

The Tunisians went ahead through captain Saber Khalifa who hit a 21st minute penalty, and they withstood some intense pressure from the hosts thereafter.

SuperSport got their breakthrough in the 89th minute when substitute Thabo Mnyamane took a penalty which was saved, only for Mnyamane to tap in off the rebound.

Both return legs will take place on Friday 20 October 2017. 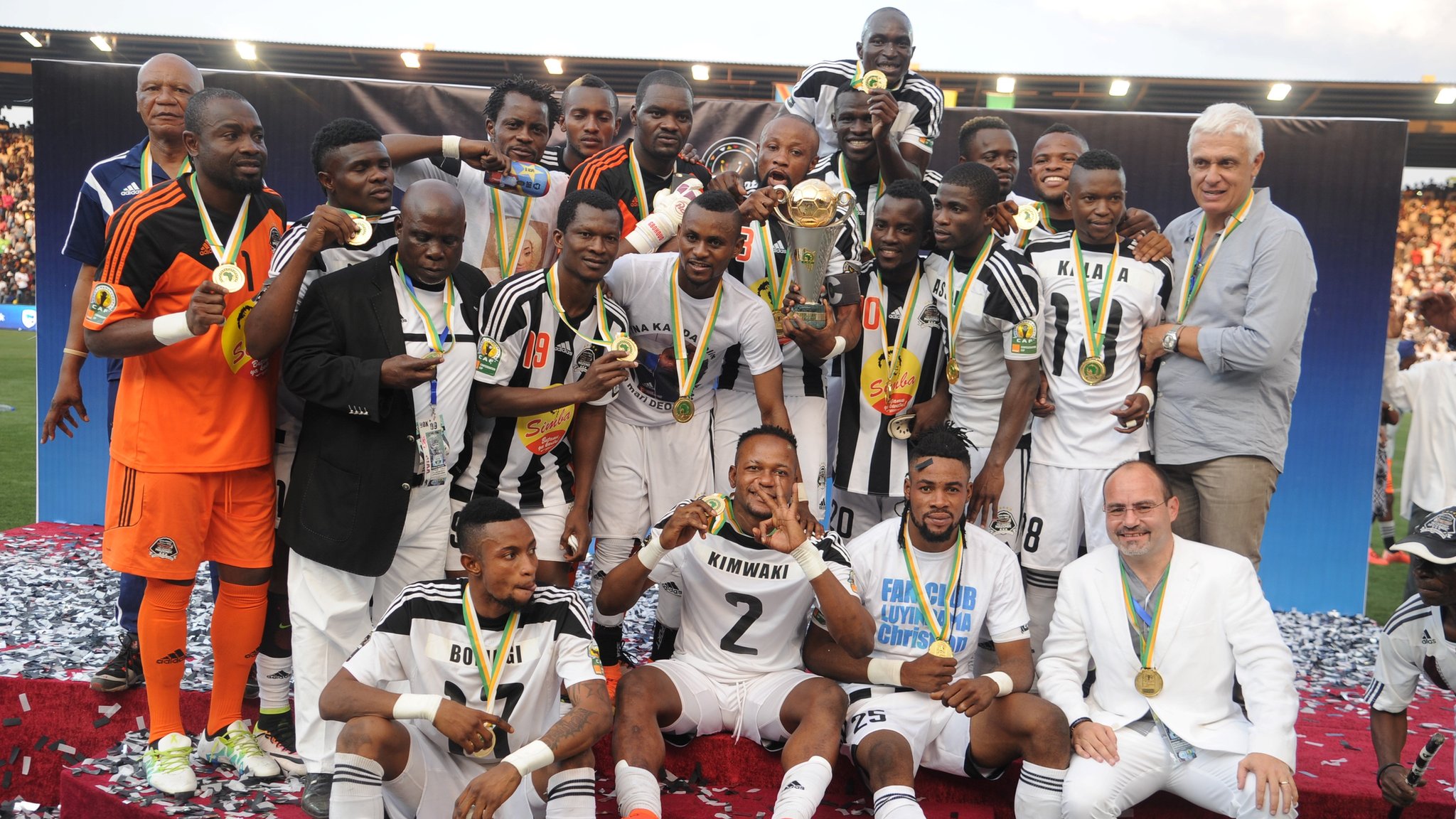