Morocco officially bid to replace Kenya as hosts of 2018 CHAN

Morocco have confirmed they are bidding to host the 2018 African Nations Championship (CHAN) after Kenya was stripped of hosting rights last weekend.

The Royal Moroccan Football Federation (FRMF) announced on its website that it wanted to stage the tournament to “embrace the youth of the continent and enable them to have a promising future.”

Morocco had already qualified for the biennial tournament which is only for locally-based players.

Kenya lost the right to host the 2018 event following a Confederation of African Football (Caf) executive committee meeting in Accra.

A Caf inspection team visited Kenya from 11 to 17 September 2017 and found that only one of the four venues was ready to stage the event.

It is the second time Kenya has lost the right to stage an African football competition after being replaced by South Africa as 1996 Africa Cup of Nations hosts.

Caf say the bidding process for new hosts is open until Sunday 1 October, with the successful country being named a week later. 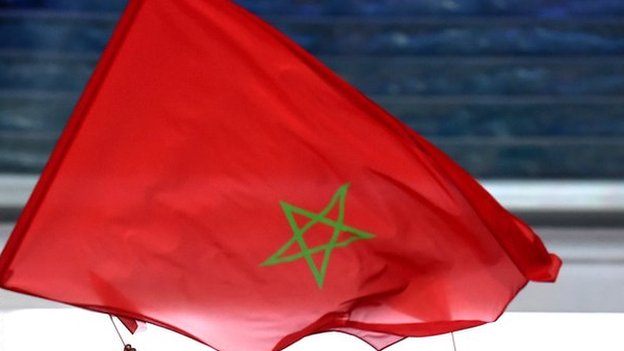