Former Leone Stars captain Mohamed Kallon is aiming to improve coaching back home in Sierra Leone after he acquired his Uefa A License coaching qualification.

It is the second highest coaching qualification given by European football’s governing body.

The 37-year-old aims to earn his Uefa Professional License in 2019 and ultimately return home to share his experience and knowledge.

The ex-Inter Milan and Monaco striker is currently working with the academy teams at Major League Soccer club Houston Dynamo in the USA.

“I intend going back to my country and continent and impart the knowledge acquired over the years to the young coaches as well as the young athletes whose sole aim is to succeed in their careers,” Kallon told BBC Sport.

“It has always been my dream to make a landmark in football after active service on the pitch because everything about me is centred around football.

“I would love to take up the challenge to coach in and out of Sierra Leone particularly the national team Leone Stars if given the opportunity.”

Kallon has been working on his coaching qualifications since 2013 and has earned them from the Confederation of African Football, the US Soccer Federation and Uefa.

He completed his Uefa A License earlier in September after a three-month course in Florence, Italy.

His former Inter Milan team-mates Francesco Toldo and Javier Zanetti, who is now the club’s vice-president, urged Kallon to complete the course.

Kallon says he wants to use use his time with he under-17 and under-19 teams at Houston Dynamo to continue his education.

“For now I’m focusing on empowering myself with lots of knowledge and experience to prepare myself for Uefa’s highest coaching course,” he explained.

“I have played football top level football and I have gained a lot of exposure but I still need to acquire the requisite qualifications.

“With my qualifications I know I’ll have a brighter future to proceed with my coaching career.

“I played against the likes of [Zinedine] Zidane, [Pep] Guardiola, [Roberto] Mancini and [Diego] Simone and they all went through the same coaching courses and today they’re great coaches.”

Former Super Eagles skipper and Juventus midfielder Sunday Oliseh is currently the only African working as the head coach at a European club.

Kallon, an Asian Champions League winner, would like to follow in Oliseh’s footsteps and coach in Europe if given the opportunity.

He believes that African coaches should be given more chances to prove themselves, especially in Europe.

“I’d like to coach in Europe if given the opportunity,” he said.

“I think there are lots of African coaches out there who can perform better if given such a golden opportunity.

“The fact that Sunday Oliseh is presently the only African coach in Europe is a great cause for concern. We must take up the bold step of breaking this barrier as Africa is endowed with lots of talents.

“There is hardly any league in the world now where African footballers aren’t playing.

“I think a level platform needs to be created for African coaches to take their careers to another level.”

Kallon, who only officially retired from international football last year, already has experience of working in Sierra Leone having acted as the coach of the national under-17 team and at his own club, Kallon FC. 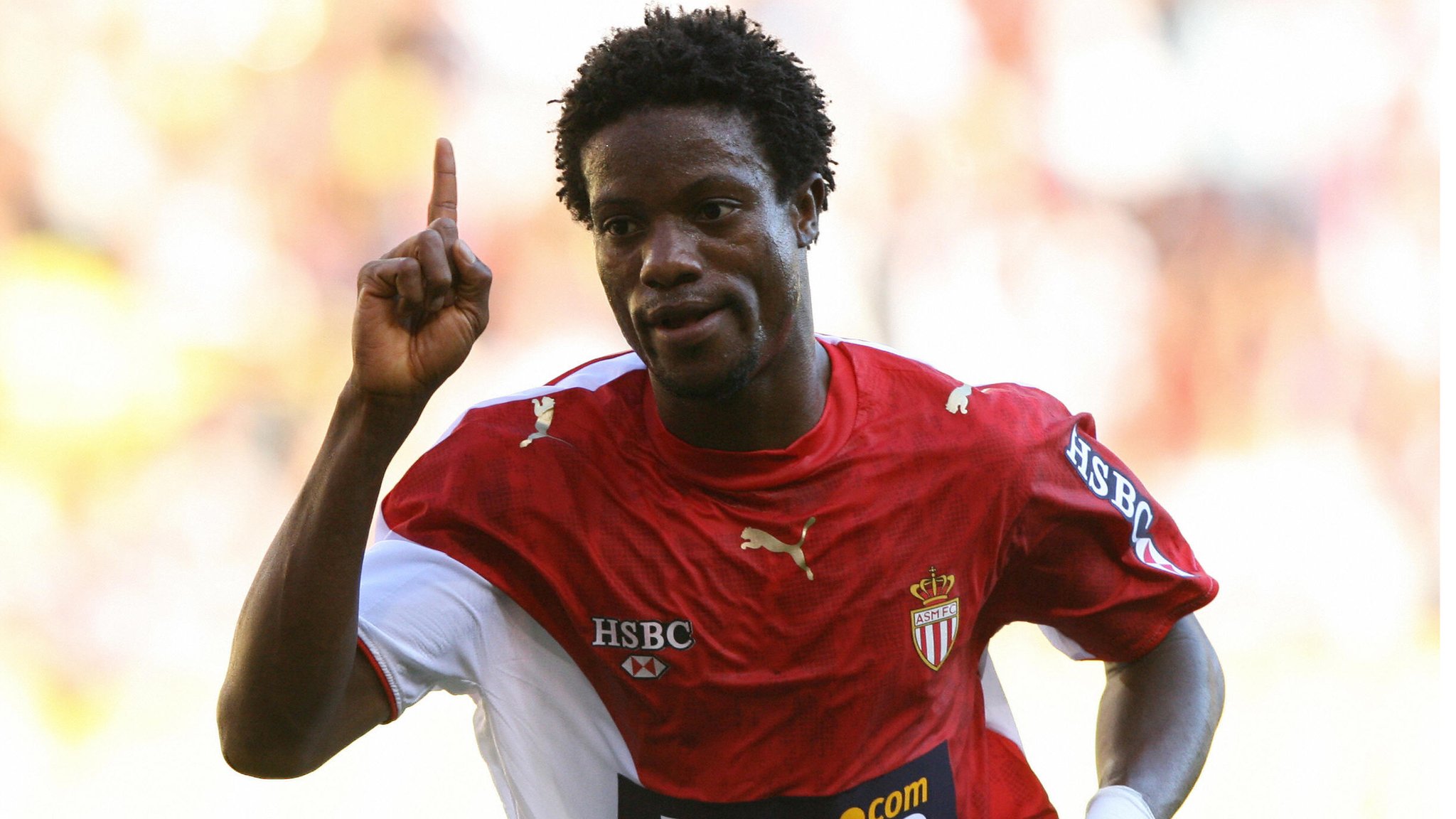