Four north African clubs are in action this weekend in the first legs of the African Champions League semi-finals.

Three of the sides, Al Ahly, Etoile du Sahel and Wydad Casablanca, are former African champions while USM Alger have finished as runners-up.

Egypt’s Al Ahly, who are aiming for a ninth title, are in Tunisia to play Etoile du Sahel on Sunday in a repeat of the 2005 and 2007 finals.

Al Ahly go into their tie with Etoile du Sahel full of confidence from their 2-1 victory in Tunisia over Esperance last weekend in the second leg of the quarter-finals to progress 4-3 on aggregate.

The clubs have clashed twice in Champions League finals with Ahly winning 3-0 overall in 2005 and Sahel turning the tables two years later with a 3-1 success.

“Our fantastic fans are demanding that we win the Champions League this year,” admitted coach and former Ahly star Hossam el Badry.

“They want a ninth star on our shirts and a chance to compete against the best at the Fifa Club World Cup.

“Our target is winning the Champions League this year – nothing less.”An Egyptian with Etoile and a Tunisian at Ahly could play key roles in the semi-final.

Sahel promoted Egyptian Amr Marei in place of banned Brazilian Diogo Acosta and he scored a brace in the 2-0 quarter-final home win over Al Ahly Tripoli of Libya.

While for Al Ahly Tunisian Ali Maaloul is an experienced continental campaigner and the left-back scored the goal set up the downfall of Esperance.

Both teams in the other semi-final both USM Alger and Wydad Casablanca have been Champions League runners-up this decade.

USM lost to DR Congo’s TP Mazembe in the 2015 final while and Wydad were beaten by Esperance four years earlier.

The Algerian side disappointed last weekend, only drawing 0-0 at home to Ferroviario da Beira of Mozambique and squeezing through on away goals.

Much more will be expected of leading scorer Oussama Darfalou against Wydad, who won the competition in 1992 before its change to the Champions League.

The Casablanca outfit have lost four of five away matches, but eliminated title-holders Mamelodi Sundowns of South Africa to reach the semi-finals. 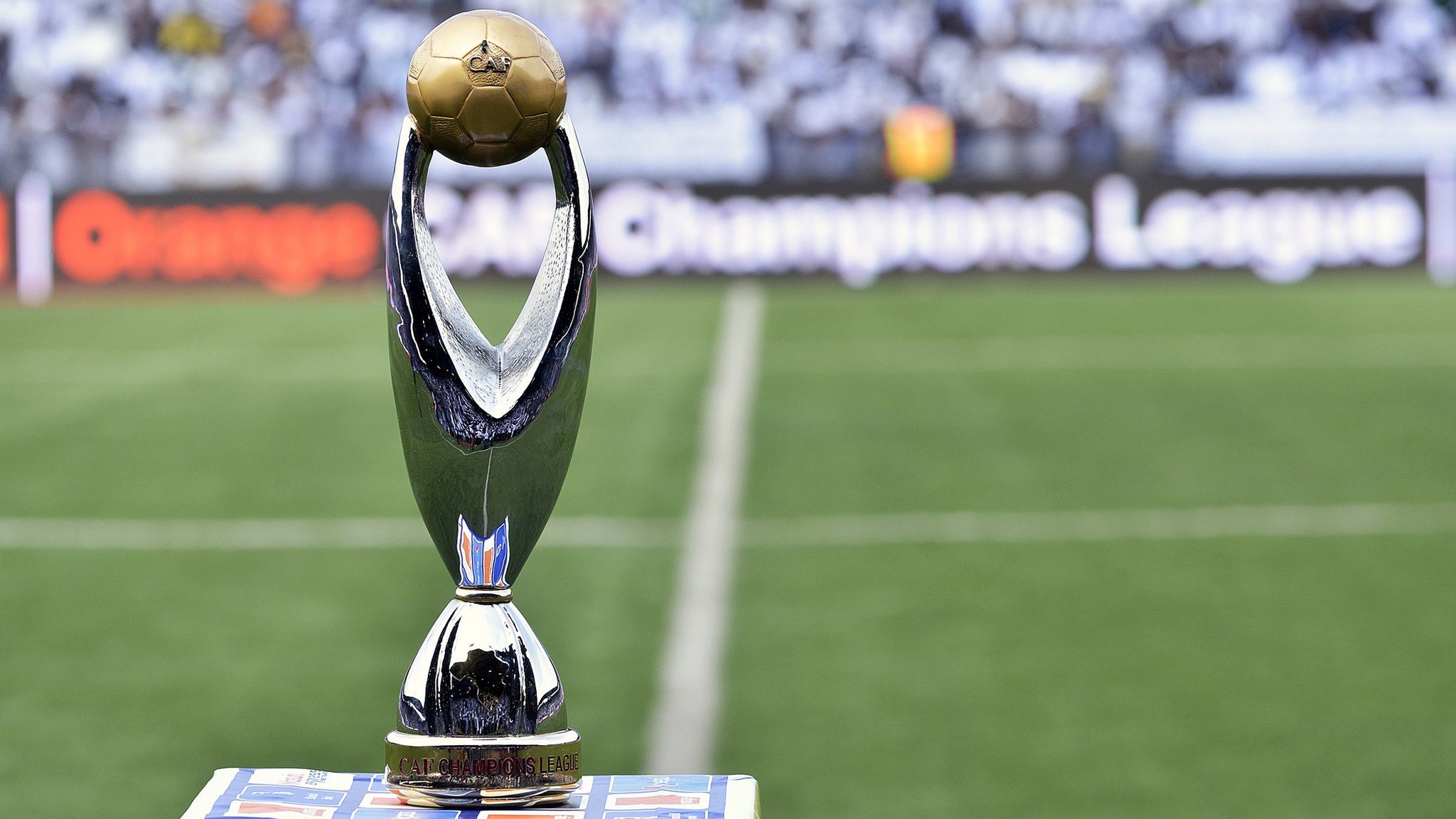