The rights group accused soldiers of deporting refugees escaping Islamist violence, as well as attacking and sexually exploiting them.

“Since early 2015, the Cameroonian authorities have summarily deported at least 100,000 Nigerians living in remote border areas back to war, displacement and destitution in Nigeria’s Borno state,” HRW said in a report.

“In carrying out these deportations, Cameroonian soldiers have frequently used extreme physical violence.”

A 43-year-old man from Borno state told the rights group that his brother had died of internal bleeding after Cameroonian soldiers beat him with a stick.

It said the returns had “continued unabated”, despite the signing of an agreement ensuring that any returns would be voluntary.

The Cameroonian authorities have previously claimed that Boko Haram militants have been entering the country disguised as refugees.

The UNHCR says forced return constitutes a serious violation of the 1951 Refugee Convention and the 1969 OAU Convention, both of which Cameroon has ratified.

It has previously called on Cameroon to honour its obligations under the conventions and continue keeping its borders open to allow access to territory and asylum procedures for people fleeing the Islamist insurgency. 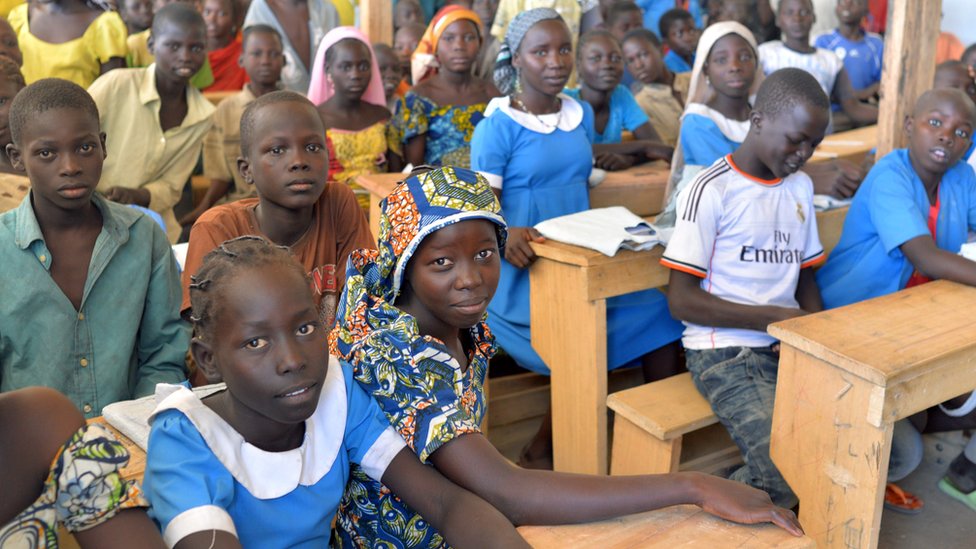 Palestinians speak out about torture in PA ...

Interview with the Trade and Development Bank ...