Chad ask US to rescind decision on travel ban

Chad has called on the US government to reverse its decision to include the country on its travel ban list.

Foreign Minister Madeleine Alingué said in a statement that the decision undermined the image of Chad and good relations between the two countries.

She added that Chad was a partner in the fight against terrorism and that the ban would ruin its bilateral relationship with the US.

Citizens of Chad are now banned from gaining business and tourist visas for the US.

Seven other countries are also affected by the ban – Iran, Libya, Syria, Yemen, Somalia, North Korea and Venezuela – while Sudan was removed from the list.

US President Donald Trump’s original ban in March was highly controversial, as it affected six majority-Muslim countries, and was widely labelled a “Muslim ban”. It has been challenged in court.

What does the travel ban mean for Chad?

President Trump’s proclamation will come as a surprise to many Lake Chad Basin watchers, but US intelligence suggests that Chadian authorities have not been sharing information relating to public safety and terrorism with their US counterparts.

The US also said that Chad, a mainly Muslim country, was a haven for jihadist groups but among the Lake Chad Basin nations, it has suffered the fewest attacks from Boko Haram militants.

There is little to indicate that the activity of these groups in Chad is anywhere as significant as in, for example, Nigeria, which recently received US support in an arms and aircraft deal.

Chad has been, in Washington’s words, “an important and valuable” partner in the fight against Islamist militancy and its capital Ndjamena is home to the headquarters of the Multinational Joint Task Force (MNJTF) formed to tackle Boko Haram.

France is another Western power that has seen value in keeping Chad close, basing its regional counter-terrorism force Operation Barkhane in Ndjamena.

It has not expressed any concerns – at least, not publicly – about its African partner not sharing intelligence.

President Derby has long complained about lack of international support i funding the fight against Boko Haram, even threatening to withdraw his troops from the MNJTF.

His forces have struggled to sufficiently police its vast northern regions and this could be part of what the US is concerned about.

However, over the years, Chadian troops have proven their effectiveness in battle during military interventions in the Central African Republic and Mali.

More recently, they made a significant contribution in suppressing Boko Haram fighters between 2014 and 2015 when the group controlled huge swathes of territory in neighbouring Nigeria.

Losing Chad’s cooperation would be major blow to counter-terrorism efforts in the region.

This curious attempt to arm-twist the central African nation could be counter-productive.

There could be more to the ban than meets the eye, considering that last year, Chad attempted to slap a record $74bn fine on US oil giant Exxon Mobil. At the time, the current US Secretary of State Rex Tillerson headed the company.

So unless the US is still bitter about the settlement terms, there is little to suggest it would have been the cause for this ban.

Chad might feel hard done-by to suffer this punishment despite its counter-terrorism track record, while its eastern neighbour Sudan – labelled as a state sponsor of terrorism – is being removed from the US’ bad books.

President Deby would not want to see his country experience similar diplomatic and economic isolation (from the West, at least).

Sudan out, Chad in

Sudan will see its omission from the travel ban list as a sign that the Trump administration will also remove wider economic sanctions on the country on 12 October.

The sanctions were first put in place in 1997 when Sudan was named a state sponsor of terrorism, while further penalties were imposed for alleged abuses carried out in the troubled Darfur region.

The State Department concluded that Sudan was cooperating better on counter-terrorism, and in improving humanitarian access to conflict areas, like Darfur.

In August, the Deputy Commander of the US Africa Command, General Alexander Laskaris, visited the capital Khartoum as both countries worked on resuming military cooperation.

Sudan will see the thawing of relations with the US and the outside world as a boost as it seeks to revive its bruised economy, one of the largest in the region.

It will welcome the renewed ability to trade freely with international partners and see this as a path to attracting investment in its agriculture, mining and petroleum sectors. 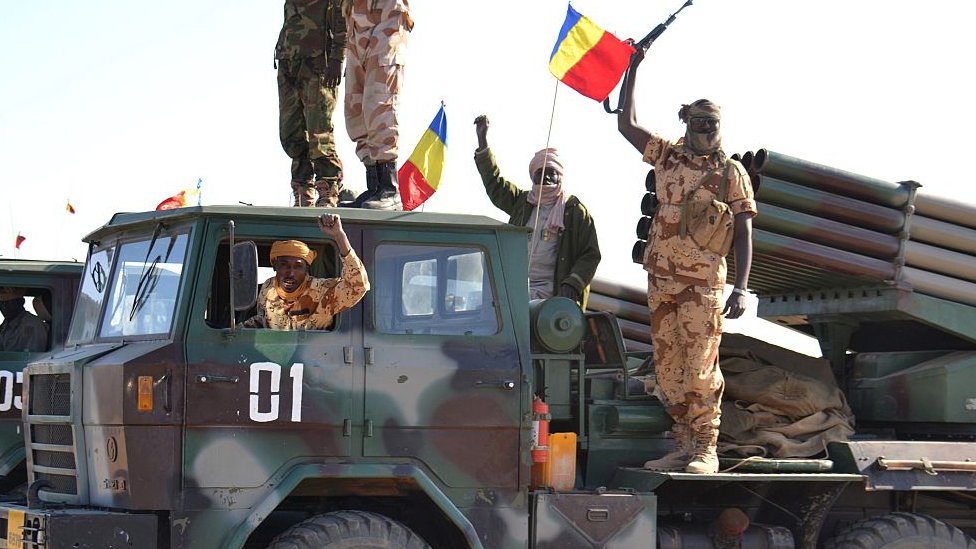