Why I chose Cape Town City over Europe-Victor Obinna

He has played twice for the club coached by his former team-mate Benni McCarthy since signing a one-year deal.

The 30-year-old returns to Africa after 12 years playing in Europe.

“I had other offers in Europe but this move was the right one for me, it feels great to return home playing again on African soil,” he told BBC Sport.

“But to play football to the fullest of your abilities, you have to be happy.

“So Cape Town City FC with its ambitions and objectives, as well as Cape Town as a city convinced me and my family to come over here.”

Obinna joined City as a free agent after his contract at SV Darmstadt in Germany was terminated by mutual consent in January.

[Benni McCarthy] is a great guy and played a major role in luring me back to Africa and especially to Cape Town.

After playing in Italy, Spain, Russia and Germany, Obinna has set his sights on achieving success with the team coached by his former West Ham United team-mate McCarthy.

“The coach Benni McCarthy and I played together during our time at West ham United and we had a fantastic relationship together,” Obinna explained.

“He’s a great guy and played a major role in luring me back to Africa and especially to Cape Town.

“My targets are the same as the clubs target which is to challenge for league and to win the finals of the MTN 8 trophy [domestic league cup].”

Obinna started his European career at Italian side Chievo Verona in 2005, playing three seasons at the northern Italian club, scoring 20 goals in 86 appearances, before joining Inter Milan in the summer of 2008.

He spent just one season at Inter before loan spells at Spanish side Malaga and English club West Ham United.

Eight goals in 23 appearances for the Hammers, including an FA Cup hat-trick against Nottingham Forest, prompted a move to Lokomotiv in the summer of 2011.

He reunited with Chievo Verona on loan in 2014 before stints in Germany with MSV Duisburg and SV Darmstadt. 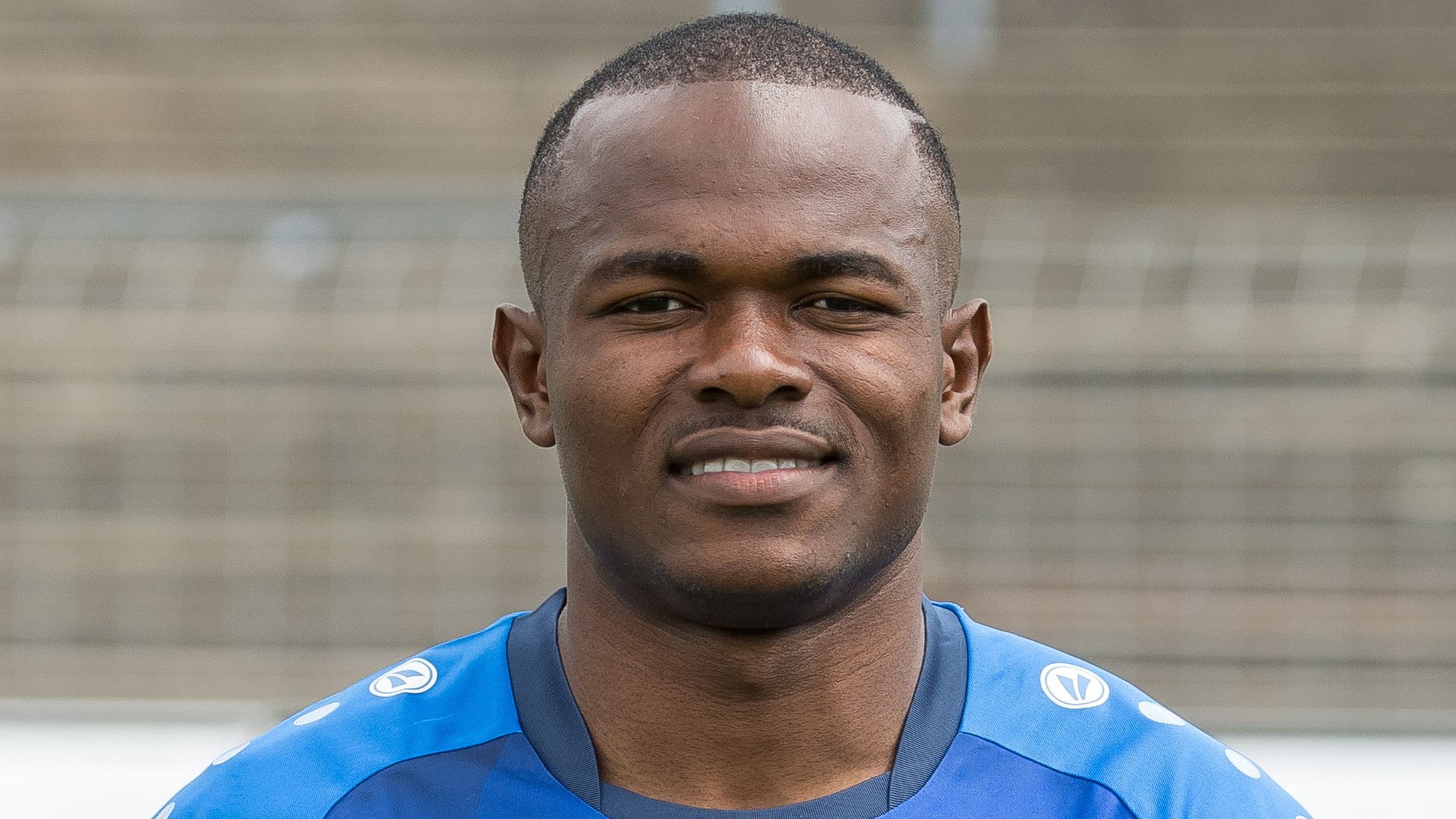 A look into Iraq’s disputed Kirkuk before ...