Sunday’s win sees them win the tie 7-1 on aggregate after they won 2-1 in Sudan last weekend.

Jean Kassusla began the rout just before half-time from a free-kick.

Goals from Adama Traore, Ben Malango and Meschak Elia followed with Issama Mpeko putting the icing on the cake with a fifth goal in injury time.

Mazembe will now face FUS Rabat in the semi-finals after the Moroccans beat Tunisian’s CS Sfaxien on penalties yesterday after their quarter-final ended 1-1 on aggregate.

Hosts Mazembe with their multi-national squad thought they had taken the lead after just eight minutes but Malango’s goal was ruled out four a foul.

They eventually took the lead just before half-time with a superb free-kick from Kasusula who swept the ball past the wall from several metres outside the area.

Malian Adama Traore added a second shortly after half-time when the Sudanese side’s defence failed to clear a ball across the face of the goal from Chico Ushindi.

Five minutes later Malango, who scored both of Mazembe’s goals in the 2-1 first leg win made it 3-0.

He turned to fire home when the ball fell at his feet after a long range shot from Ghanaian Daniel Adjei.

The fourth goal came at the end of a speedy counter attack and finished off by Meschak Elia in the 84th minute just moments after he came on as a substitute.

Then in injury time after several quick-fire efforts that Obeid failed to deal with the ball came to Mpeko who embarrassed the keeper as the ball went between him and his near post. 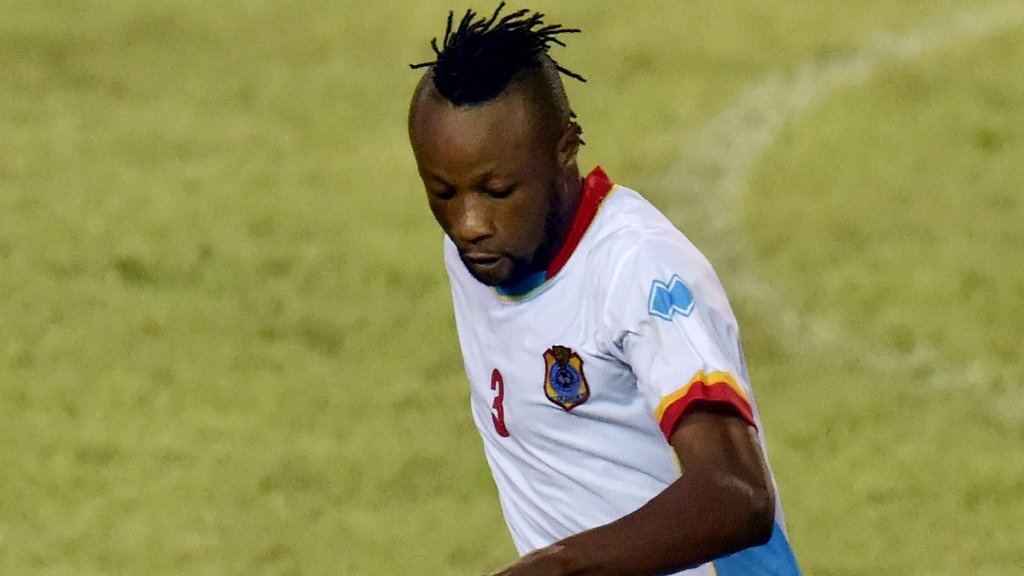