Mamelodi Sundowns’ defence of their African Champions League title came to an end in Morocco as they lose on penalties to Wydad Casablanca.

The South African side lost the second leg 1-0 to make it 1-1 overall to force the spot kicks.

Wydad now face USM Alger who progressed on the away goals rule after 1-1 aggregate draw with Mozambique’s Ferroviario da Beira.

Egypt’s Al Ahly won 2-1 in Tunisia over Esperance to advance 4-3 on aggregate.

Wydad dominated the opening half and led at half-time through a header by the unmarked Salaheddine Saidi at the far post.

Sundowns were then let down by poor penalty taking as Wydad emerged 3-2 winners.

George Lebese and Motjeka Madisha both scored for Sundowns, who were let down by misses from Percy Tau and Ivorian Bangaly Soumahoro while Yannick Zakri has his saved.

Algerian side USM Alger, who were runners-up in 2015, were surprisingly held to a goalless draw by visiting Ferroviario da Beira.

USM Alger progress thanks to the away goal from Oussama Darfalou in last weekend’s first leg 1-1 draw.

Esperance held the eight-time champions to a 2-2 in Alexandria last weekend and the Tunisians took control of the tie when Taha Yassine Khenissi scored off a 40th-minute penalty.

Next up for Al Ahly will be the winners of Sunday’s last quarter-final second leg as Tunisia’s Etoile du Sahel host Libya’s Al Ahly Tripoli.

The first legs of the semi-finals will be played on the weekend of 29 September to 1 October. 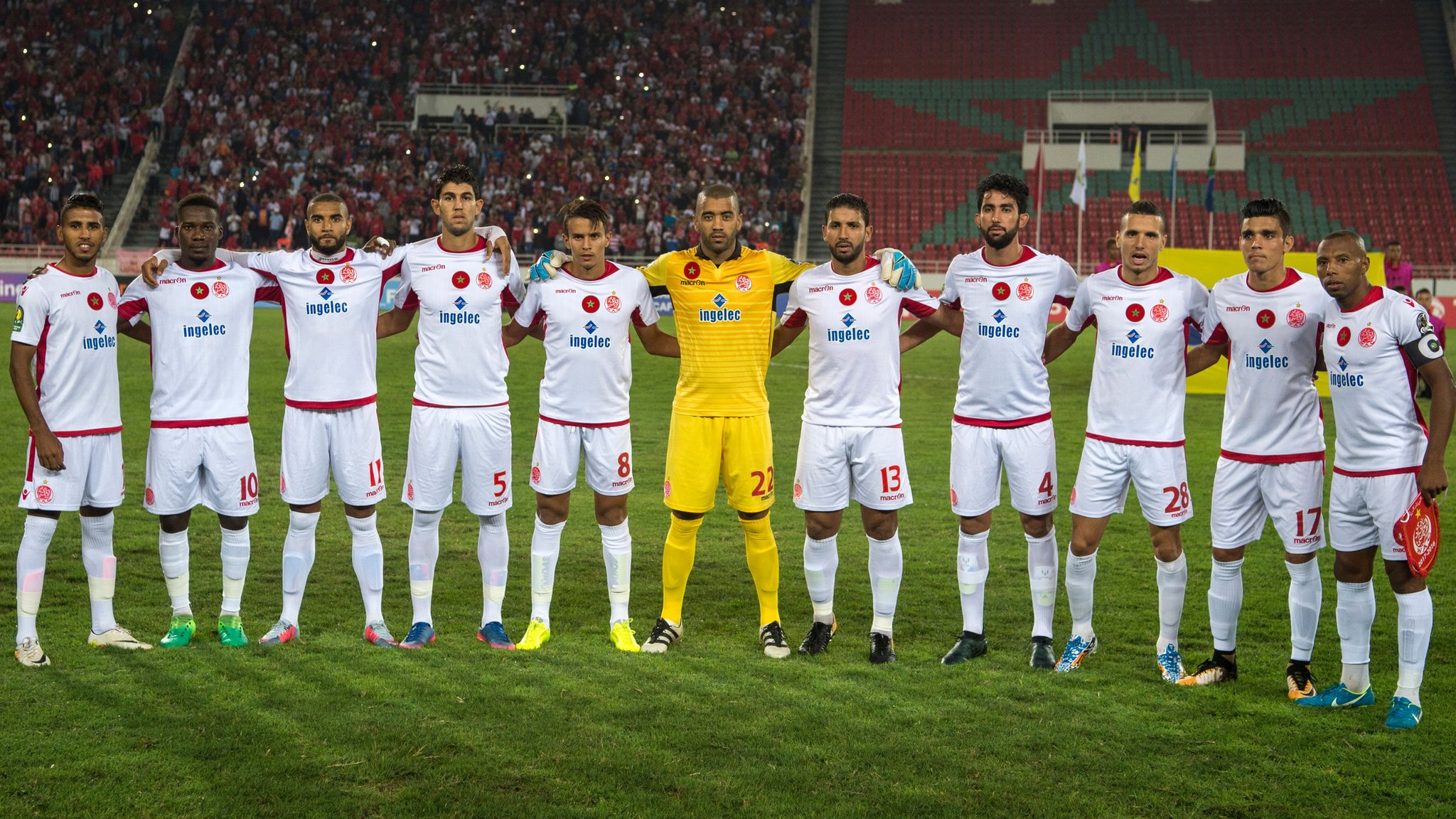 Tensions rise in Iraq ahead of Kurdish ...

A look into Iraq’s disputed Kirkuk before ...