Tunisia’s Etoile du Sahel claimed the last place in the African Champions League semi-finals with a 2-0 win over Al Ahly Tripoli on Sunday.

Egyptian Amr Marei was the hero as he scored both goals in Sousse.

The two sides had draw 0-0 in the first leg last weekend, which was played in Egypt due to the insecurity in Libya.

Etoile will now face eight-time winners Al Ahly of Egypt in the semi-finals, that is a repeat of the 2007 final that Etoile won 3-1 on aggregate.

The hosts took the lead after 14 minutes when Egyptian forward Marei was there to finish a slick move with a header from close range.

He was able to score after Hamdi Naguez skilfully crossed the ball first time as it was lobbed to him.

Marei grabbed his second just a minute after half-time with another header.

Aymen Trabelsi had a chance to settle the tie in the 57th minute but his shot across the goal rebounded off the inside of the far post and away from danger.

The Libyan side did try and push for a goal that could have made the final minutes very interesting but could not break down a resolute Etoile defence.

Morocco’s Wydad Casablanca take on Algeria’s USM Alger in the other semi-final with the first legs next weekend. 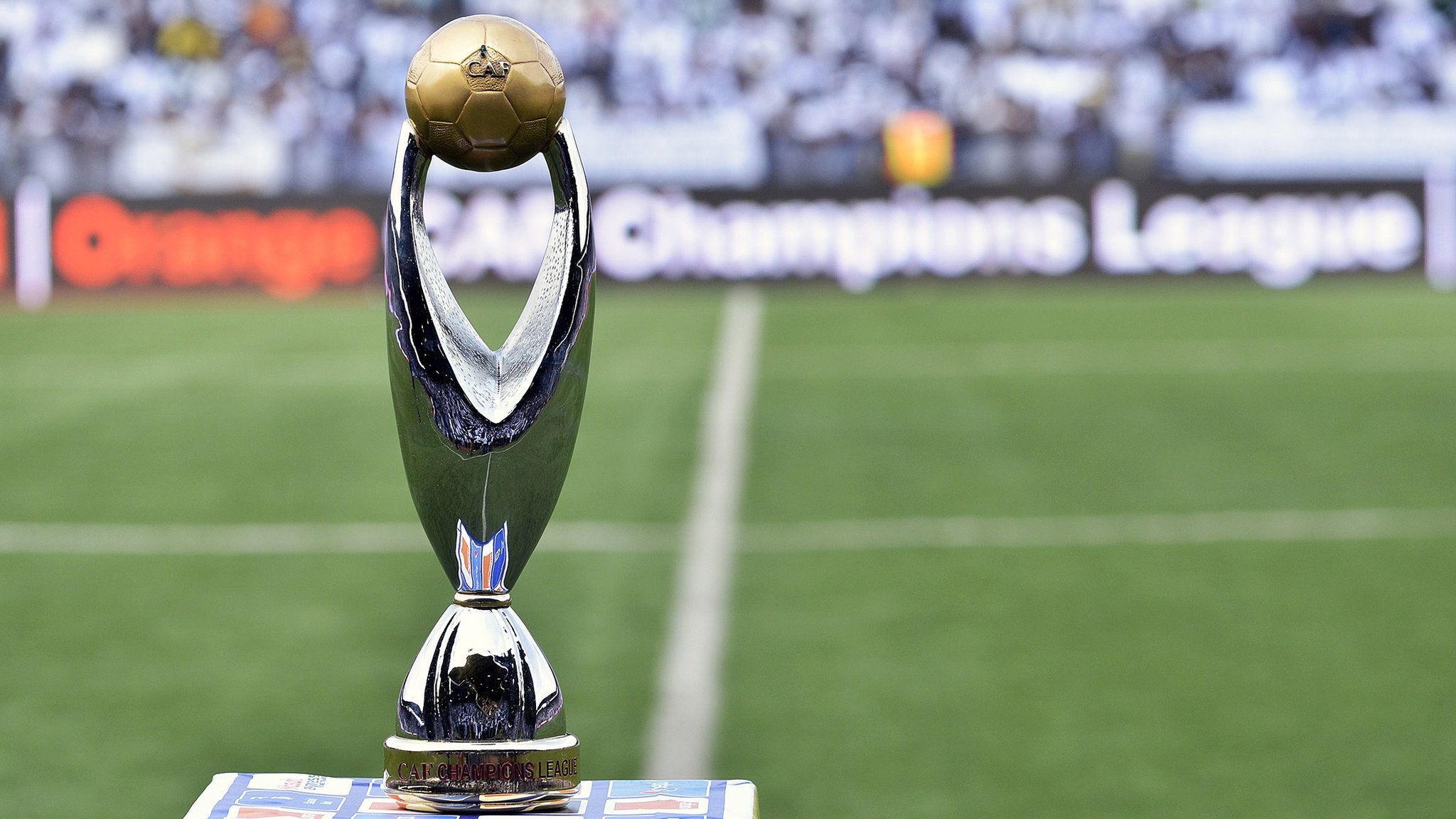 Barzani to Kurds: Vote in referendum to ...