FUS Rabat of Morocco defeated CS Sfaxien on penalties on Friday to advance to the semi-finals of the African Confederation Cup.

The Moroccan club secured the win despite losing the second leg 1-0 in Tunisia, a result which levelled the quarter-final aggregate score at 1-1.

FUS then seized their place in the last four with a 5-4 victory on penalties.

Karim Aouadhi, who hit a 23rd-minute penalty in Sfax, was the only player not to score in the shootout.

It was an uncharacteristic miss by the tall midfielder, whose six-goal haul this season in Africa’s second tier club competition included four penalties.

FUS will be away to title-holders TP Mazembe of the Democratic Republic of Congo or Al Hilal Obied of Sudan next weekend in the first leg of the semi-final.

Mazembe hold a 2-1 lead from the first leg in Sudan as they prepare for Saturday’s home leg in Lubumbashi.

In other games, Tunisia’s Club Africain host Mouloudia Alger of Algeria trailing 1-0 from the first leg. 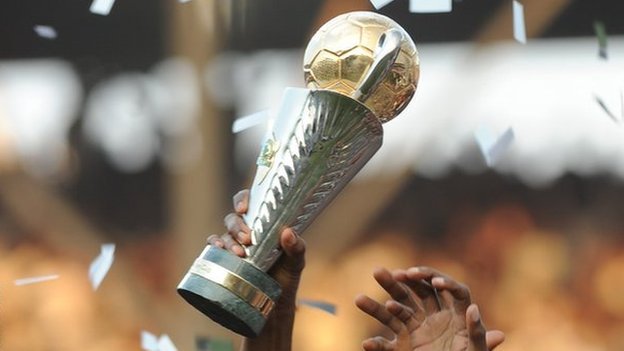