The Disciplinary Committee of the Senegalese Professional League has reduced the suspension of US Ouakam from seven to five years.

The club appealed against the ban for crowd trouble which left eight people dead during the League Cup final against Stade de Mbour in July.

The 2011 champions will still have to play in the lowest tier of Senegalese football at the end of the ban. 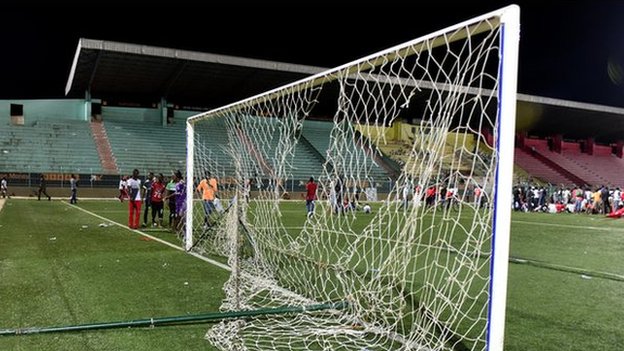