South African Daniel Laruelle competes at the Highline Extreme event in Switzerland on Friday. Fifty of the world’s best slackliners, as they are known, walk across six tightropes ranging in height from 45 to 304 metres.

Another day, another display of South African single-mindedness. This Springboks supporter appears in high spirits despite South Africa’s crushing 57-0 defeat by New Zealand’s All Blacks in the Rugby Union Championship on Saturday.

On Thursday, gold miners in Uganda search for nuggets on the same day that the Fairtrade Foundation announces its first shipment of Fairtrade gold from Uganda.

A visitor to Maya’s tomb in Giza, Egypt, admires the ancient artefacts on Saturday. The tomb is part of the Saqqara burial grounds which are thought to date back to 2,700 BC.

Junior Ethiopian cyclist Zayd Hailu competes at the UCI Cycling Road World Championships in Norway on Tuesday, unaware that moments later her bicycle will be stolen. The 17-year-old said the bike was worth three years’ wages. She was understandably relieved to recover her stolen property the following day, reportedly with the help of volunteers from a Facebook group called On a bike in Bergen (in Norwegian).

On Sunday, supporters of Kenyan presidential challenger Raila Odinga cheers as he addresses a campaign rally in the capital Nairobi. Despite his successful petition to the Supreme Court to annul last month’s presidential election results over voting irregularities, Mr Odinga has since said that he and his opposition coalition will not take part in a re-run unless the electoral commission replaces key members of staff.

The next day, a young camel by the name of Junior looks unimpressed at being drafted in by its owner to demonstrate in support of the governing Jubilee Party. Following doubts about whether the necessary election materials and processes will be ready for the original date of 17 October, the re-run has been delayed by nine days.

As the world’s media turn towards the UN General Assembly in New York, Togo opposition supporters in the US seize the opportunity to make themselves heard. These protesters, pictured on Tuesday, are among the hundreds of thousands of Togolese people to have taken to the streets in the past weeks to demand constitutional change and the resignation of President Faure Gnassingbé.

A baby is clutched by its father after their rescue by non-governmental body SOS Méditerranée during a search and rescue operation for migrants off the Libyan coast on Friday. 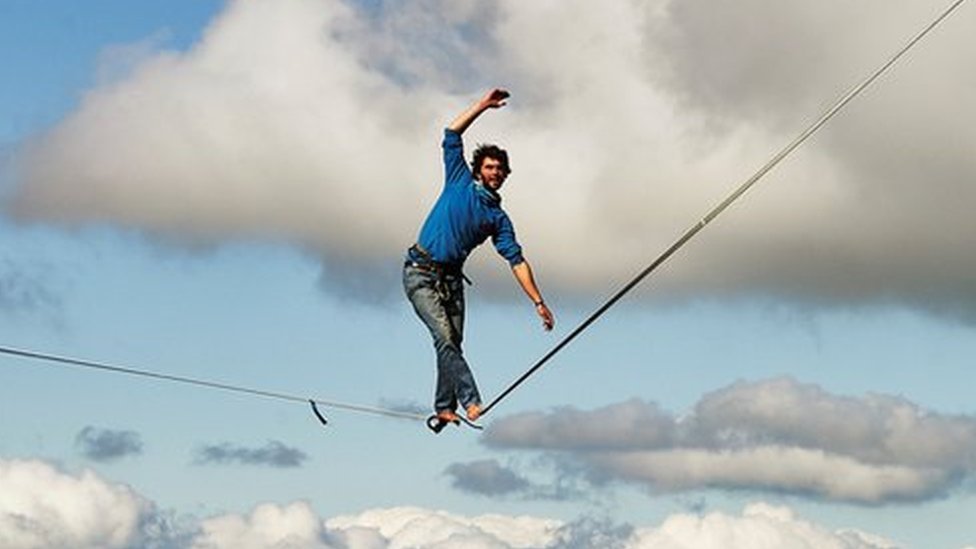