He has made two appearances off the bench in the Premier League, after 69 minutes in defeat by Newcastle and 72 in their draw at Tottenham Hotspur.

“I think he’s ready to start a game in the Premier League now,” said Clement.

Swansea return to top-flight action when they host Watford at Liberty Stadium on Saturday.

Ivorian Bony returned to Swansea from Manchester City for a fee believed to be £12m in August.

Since then he has also played 62 minutes for Swans’ Under-23s, scoring a goal in their 5-2 win over their Derby County counterparts on Monday, 11 September, a day after his return appearance against Newcastle.

After watching his side beat the Royals, Clement said of Bony: “I think he’s close because he lasted going on 80 minutes there, had a really good chance and was very close in the second half with that ball coming across the box.

“He didn’t bury it in the net, but physically he’s in good shape.” 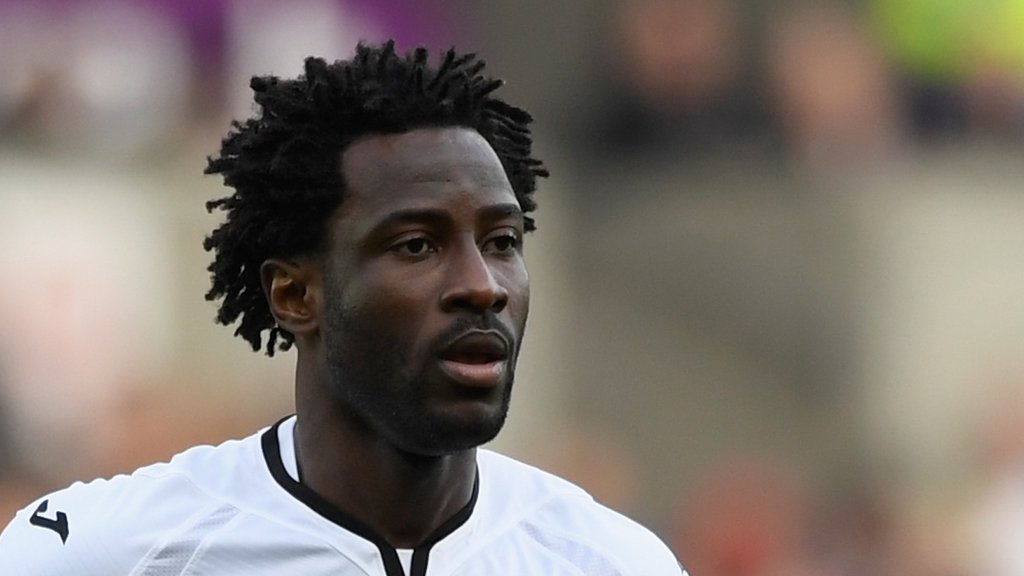 Earthquake kills more than 200 in central ...