Senegal defender Pape Souare says he still has work to do to return to full fitness after his first appearance in a year for Crystal Palace.

He was a substitute in a 1-0 Carabao Cup win over Huddersfield on Tuesday as he played for Palace for the first time since a car crash last September.

The 27-year-old received an ovation from the whole stadium when he came on for the second half.

“It’s just working to get my fitness better, so that’s the most important thing.”

He praised the club for their support both mentally and physically after he broke his thighbone and jaw in the crash.

We’ve got to be cautious and patient with him

“I was in good hands with the club, the physio team, everyone, so I didn’t feel the time pass because they were really taking care of me,” he said.

There was also praise from his new coach Roy Hodgson on his return.

“He made two very important challenges,” the Palace manager said. “Once again, I’m delighted with him.

“We’ve got to be cautious and patient with him. With the injuries he’s had to recover from, he’s done ever so well to get on that field at all.

“We just have to keep training him, getting him some more games, so he comes back to the player he was before the horrific accident.”

Souare refused to be drawn on the appeal by Burkina Faso over an order from Fifa for Senegal’s World Cup qualifier against South Africa to be replayed.

He says he is just focussing on playing and would be happy to play for the Teranga Lions if he is called up.

“We are going to play, I don’t know what’s happening over there but the most important thing is that if I get called I just answer and play just as a football player,” he said. 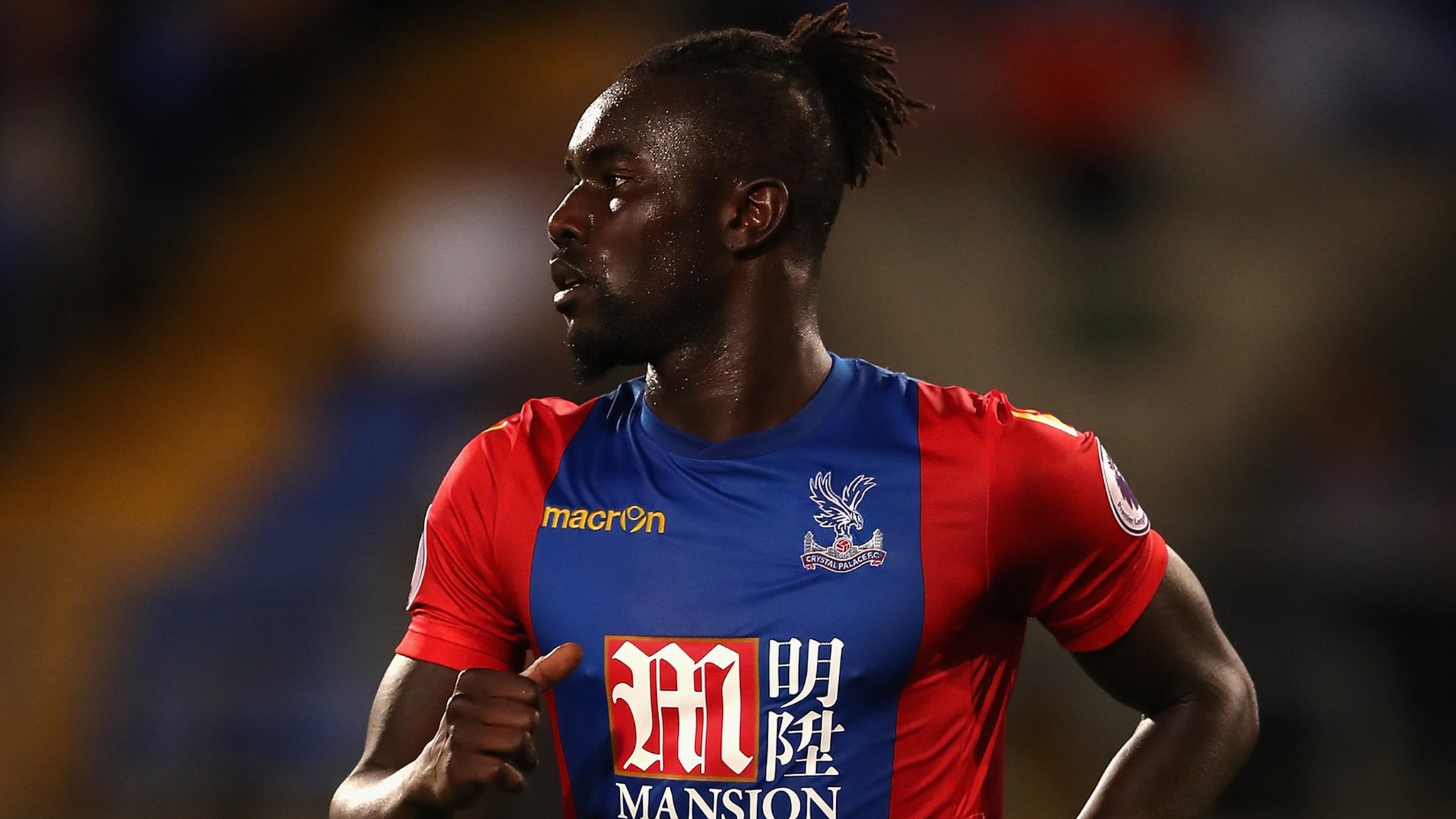