Napoli came from behind to beat Lazio to maintain their winning start to the Serie A season and go top of the table.

Netherlands defender Stefan de Vrij had given Lazio the lead before Maurizio Sarri’s side roared back.

Napoli have a maximum 15 points from five games, the same as champions Juventus.

It is 27 years since Napoli last won the Serie A title, when Diego Maradona played for the Naples club.

Inter Milan, who were held by Bologna on Tuesday, trail the top two by two points while AC Milan are fourth after beating SPAL 2-0.

Both Milan’s goals came from the penalty spot by Ricardo Rodriguez and Franck Kessie.

Former Manchester City striker Edin Dzeko scored twice for Roma in a 4-0 win against bottom club Benevento – their ninth consecutive away victory in Serie A.

Dzeko, top scorer in Serie A last season, has five goals in four games this term.

Roma are seventh in the table but have a game in hand over the teams above them.

Torino are up to fifth after a 3-2 win at Udinese. 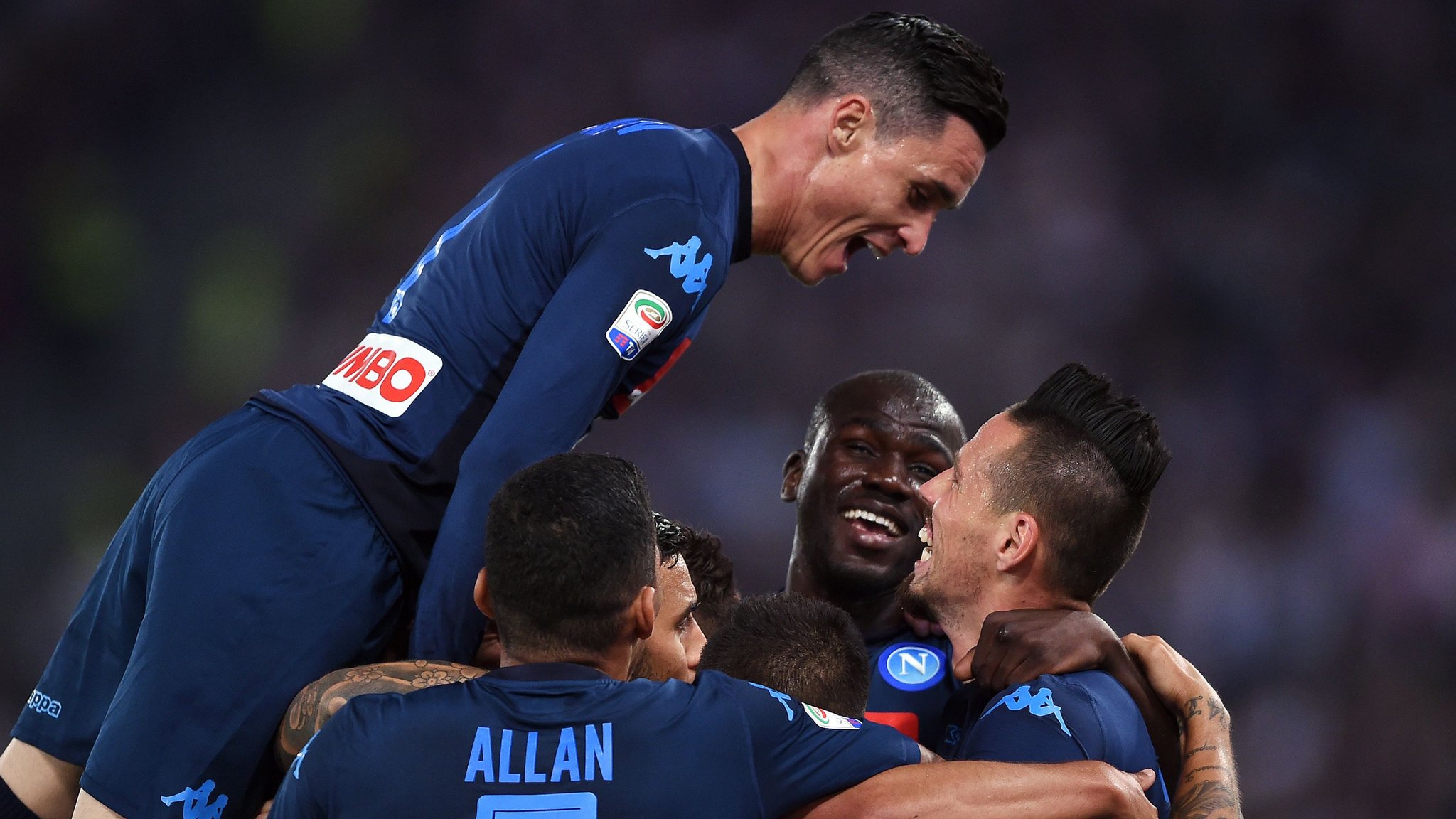 US funding cuts and the impact on ...