Former France youth internationals M’Baye Niang and Youssouf Sabaly could both make their debuts for Senegal in October.

The duo are in the Teranga Lions squad for their 2018 World Cup qualifier in Cape Verde on 7 October.

The 22-year-old Niang, who is on loan at Torino from AC Milan, had previously rejected the Teranga Lions in 2011, after qualifying through his parents.

A third player hoping to make his senior debut for Senegal is Alfred Gomis, 24, a former Italy youth international goalkeeper.

However there is no place for Stoke City’s Mame Biram Diouf, who has just a signed a new contract with Premier League side.

Guinea-based goalkeeper Khadim Ndiaye is the only African-base player in the 26-man squad, but there is no place for fit-again Pape Souare, who played for Crystal Palace on Tuesday for the first time since a car crash last September.

The Teranga Lions, who were quarterfinalists at their only World Cup finals appearance in 2002, are third in their group as they aim to reach another tournament.

Burkina Faso are currently top of Group D ahead of Cape Verde on goal difference, both teams have now played four qualifiers. 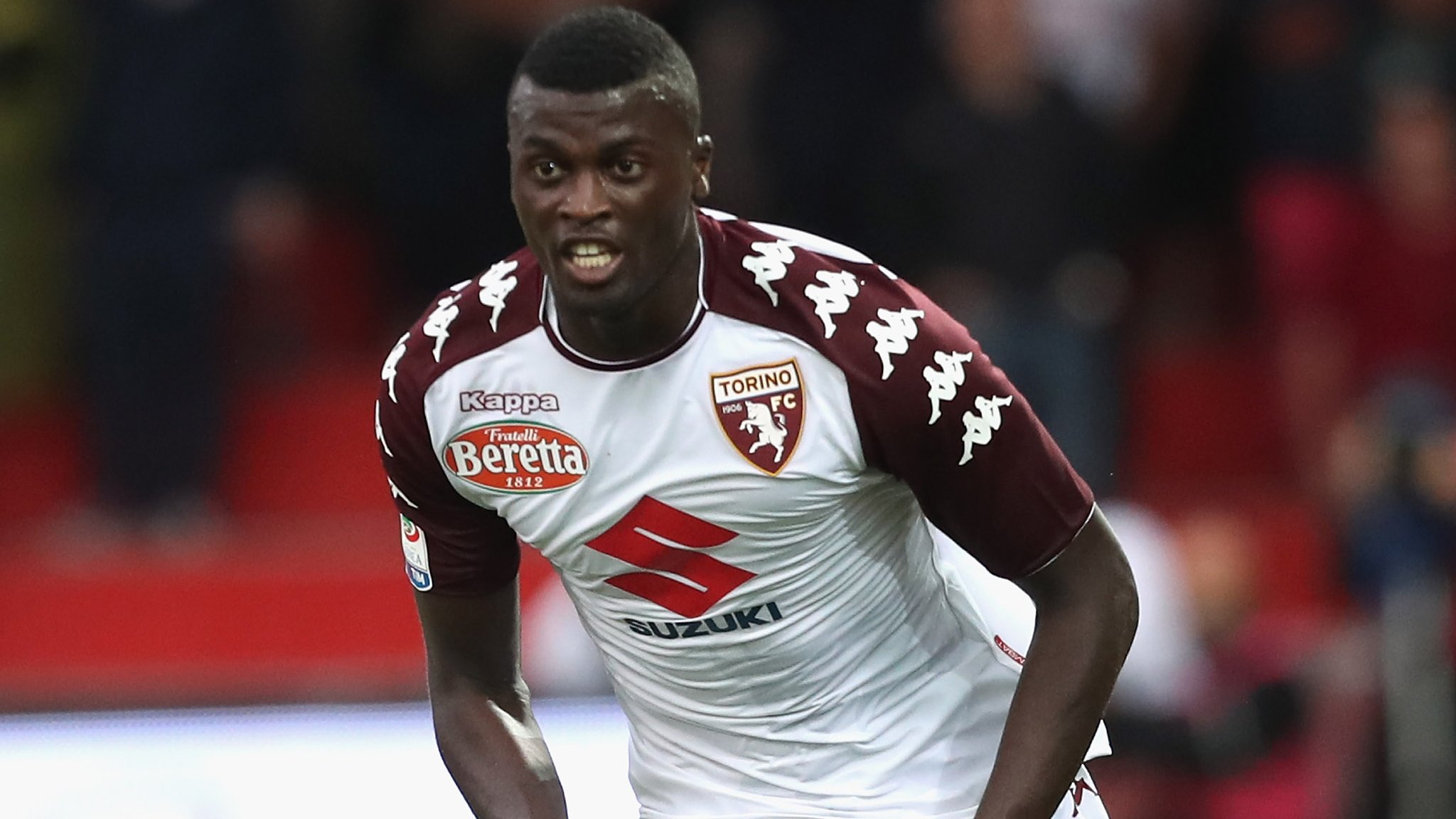