The Burkina Faso Football Federation (FBF) is appealing to the Court of Arbitration for Sport (Cas) over the replaying of a World Cup tie.

Fifa ordered the tie between South Africa and Senegal to be replayed due to “match manipulation” by the referee.

South Africa won the match 2-1 and decided against appealing the order.

The FBF says it “continues to oppose a decision that is tainted by abuse of power and irrelevant to the texts of the international football authority.”

The statement continued: “the federation, which relies on its declaration to appeal to the respect of the virtues of football, invites the Burkinabe sports public to the serenity and the mobilization around the Stallions.”

Burkina Faso are currently top of Group D ahead of Cape Verde on goal difference, both teams have now played four qualifiers.

Senegal have the chance to overhaul those two if they win the replayed match, with only the group winners qualifying for the World Cup in Russia.

Ghanaian referee Joseph Lamptey, who took charge of the match in the November has since been banned for life, with the decision later upheld by Cas. 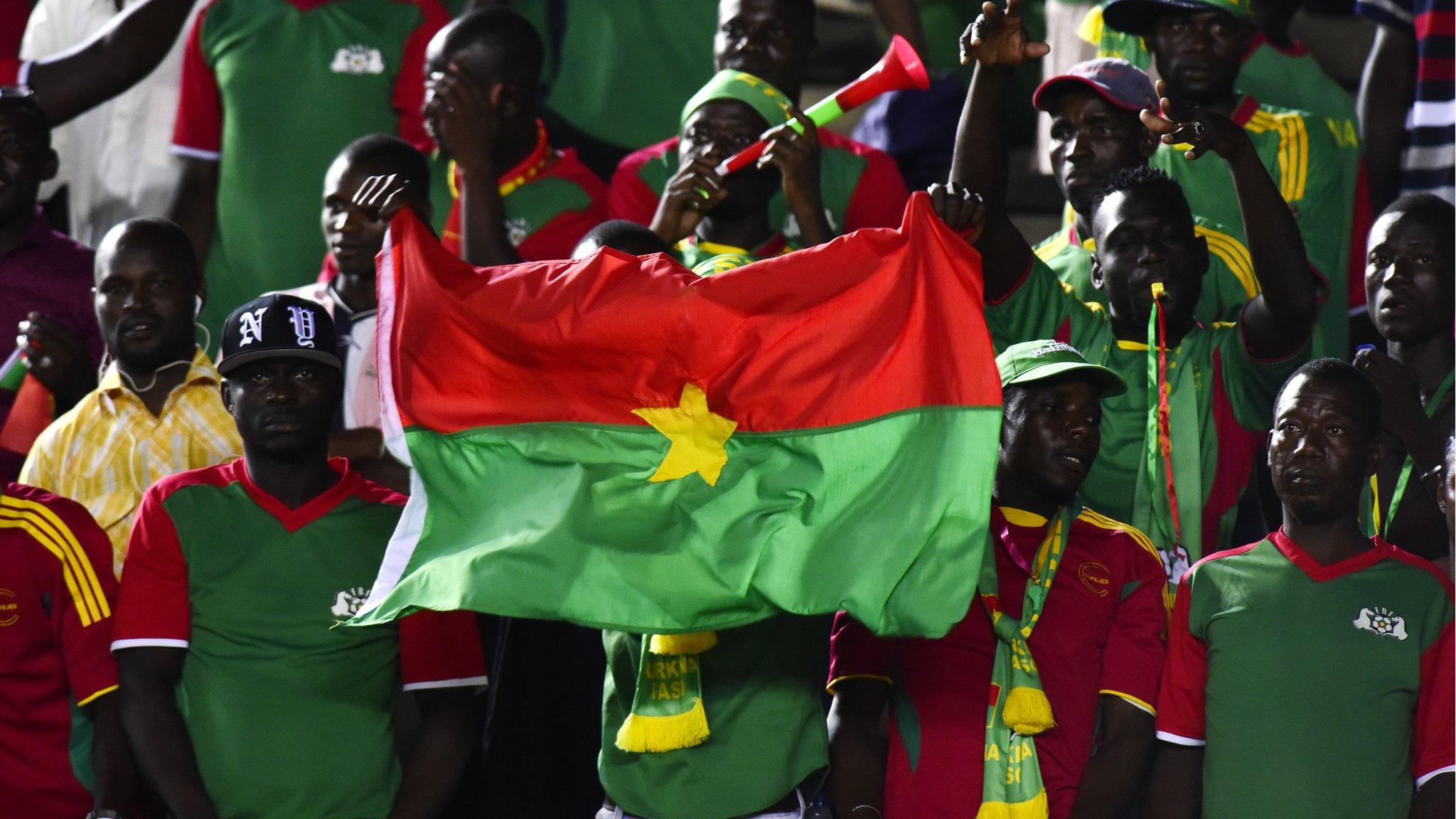