A teacher who takes in orphans of both Islamist fighters and Nigerian army soldiers has won this year’s UN Nansen Refugee Award.

“They are the best of friends,” Zannah Mustapha says of his pupils. “This should be a template for world peace.”

Mr Mustapha is the founder of one of the few remaining primary schools in Nigeria’s troubled city of Maiduguri.

He also negotiated the release of 82 so-called Chibok girls, kidnapped by Boko Haram.

A lawyer by profession, Mr Mustapha played a crucial role mediating between the Nigerian government and the Islamists for the release of the abducted schoolgirls.

At Future Prowess Islamic Foundation School, the volunteer teacher provides the students with a free education as well as free uniforms and healthcare. 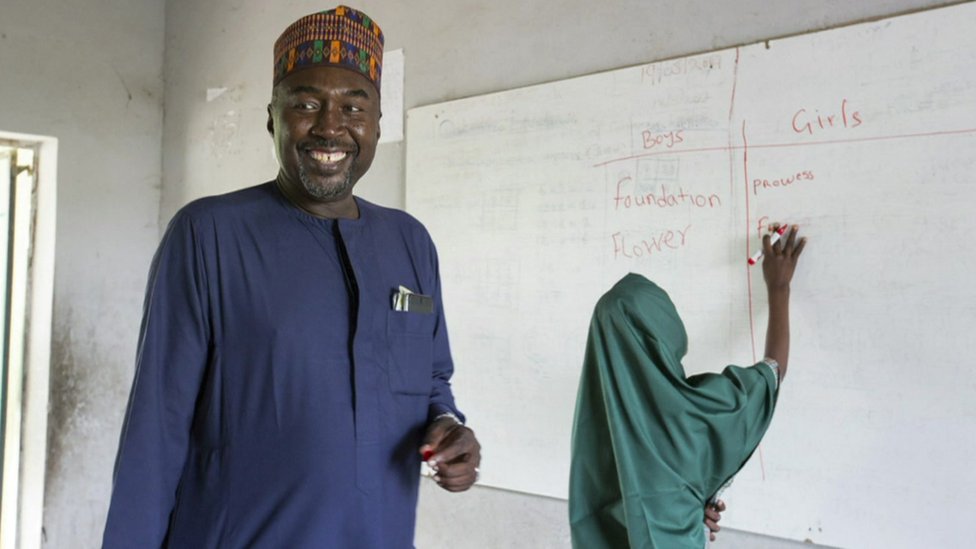