Mina Samir is a 25-year-old Egyptian police officer well-known for loving the gym – but that’s not why thousands of women are messaging him every week.

The fitness guru runs several Facebook pages promoting a healthy lifestyle and set up one group dedicated to women’s fitness. It has over 800,000 female followers. His official page has almost one million fans.

But when victims of online harassment started sending him messages asking for advice, Mr Samir thought it was his duty to respond.

“A female victim of harassment usually faces accusations of being indecent or obscene,” he said.

“Few people would support her and harassers exploit the situation,” he told Egyptian TV channel TeN, explaining that in a culture which he believes suppresses women, he wants to support victims of abuse.

Thousands of young women in societies in the Middle East, where conservative beliefs about honour and shame are common, are humiliated or blackmailed with private and sometimes sexually explicit images, by people hoping to defame them, a BBC investigation in 2016 found.

Mr Samir’s reputation has grown so much that women’s Facebook groups now tag him to get help for a member in trouble.

One family posted a request for help on Mr Samir’s page which read: “I heard about Captain Mina and how he helps girls, I hope there is something he can do to help her.”

Mr Samir said his fight against harassment began when a young woman messaged him asking for advice about how to deal with blackmail by her boyfriend using private photos.

“I told her what do do and what steps to take. Gradually I started to receive tons of similar messages every day,” the officer said.

“The phenomenon of female harassment has become scary. I used to reply to nine or 10 messages a day. Now I cannot cope – in one week, I could receive thousands of messages asking for help.”

He said he usually advises women on how to deal with an online stalker, including how to report them, and will also talk to their families if they need support.

“A cyber-stalker is a coward. He usually manipulates the information he gets about his victim and takes advantage of her fear that her reputation will be smeared,” Mr Samir explained.

“In many cases, women do not know how to protect themselves.”

He also posts tips for female followers on how to avoid cyber-stalking and how detect malicious Facebook groups that try to trick women into posting information before blackmailing them. 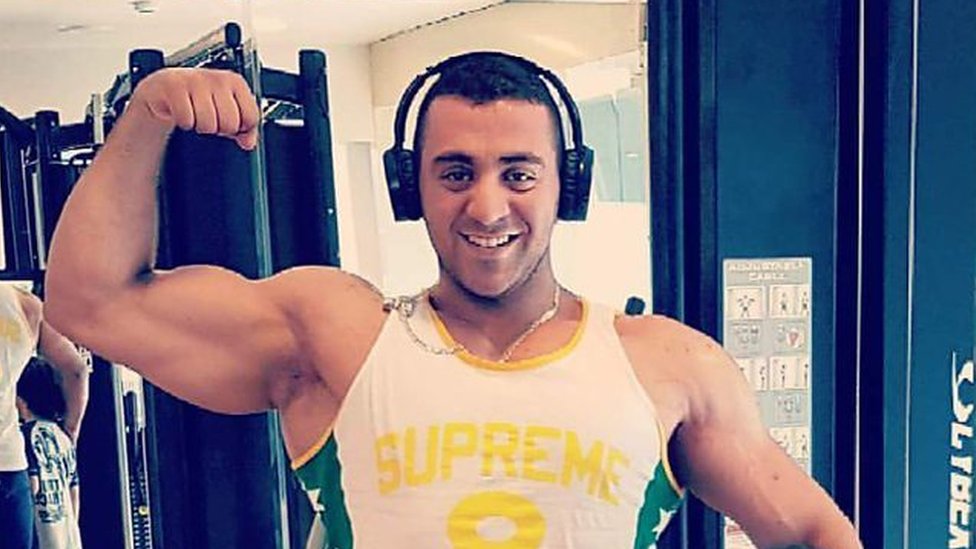 Drowning in the waste of Israeli settlers