Soul singer Sampha has won the 2017 Mercury Music Prize for his mournful and intimate album, Process.

Written and recorded after his mother, Binty, died of cancer, the album is best exemplified by the ballad (No One Knows Me) Like The Piano.

The song talks about the piano in his childhood home, which his mother taught him to play as a child.

“At the time… it was quite important for me to write music,” Sampha told the BBC. “It helped me through everything.

“So it’s this weird kind of document but it’s nice, I guess, because I’ll have it for the rest of my life.”

Speaking at the Hammersmith Apollo, the singer dedicated his Mercury Prize to both his parents.

Born in London to Sierra Leonean parents, Sampha Sissay has been part of the music industry for more than a decade, working with the likes of Drake, Frank Ocean and Solange.

However, Process is his debut album – and one that poured, fully-formed, out of his heart.

“It was never my intention to write an album,” he said. “But one day I woke up and I had that selfish desire.”

Process beat the likes of Ed Sheeran, The xx and Stormzy to win the £25,000 Mercury Prize, which recognises the best British or Irish album of the year.

They said the deliberation was the prize’s “longest ever”.

The ceremony was broadcast on BBC Four and BBC 6 Music – and you can relive all the action, from the red carpet to the winner’s press conference, on BBC Music News LIVE. 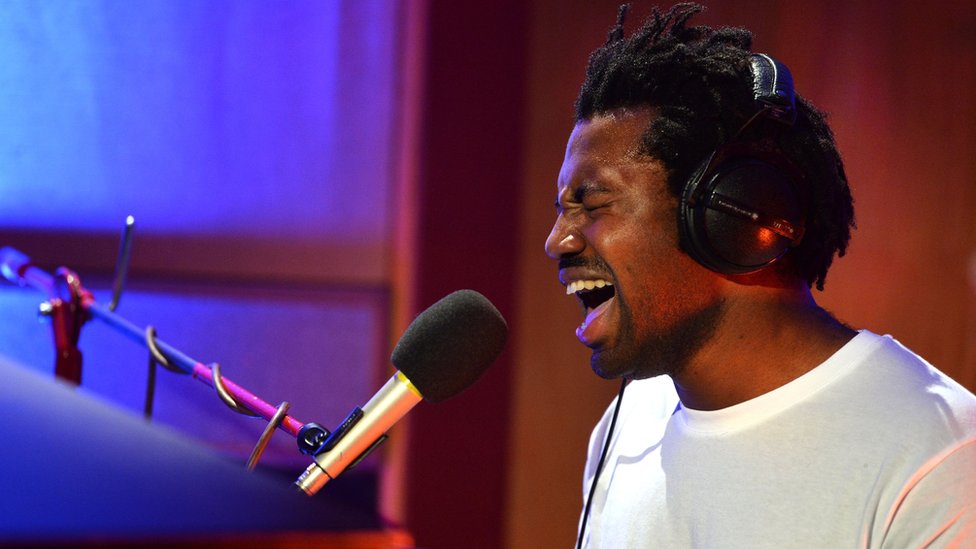