Nigeria midfielder Ogenyi Onazi has put his failed transfer to Birmingham City behind him by making an impact for both club and country.

The 24-year-old, who plays for Turkish club Trabzonspor, was denied a work permit to play for the English Championship side last month

On Sunday he came on in the 88th minute for his club and scored the last goal in their 3-1 win over Genclerbirligi.

“Every disappointment is a blessing. I’m not disappointed,” he told the BBC.

“I’m still strong, working hard, because I know there are better chances ahead.”

“Somehow you can call it disappointment because there was an opportunity for me to go to England to start another life, another football entirely, but nevertheless there is never a dull moment.”

His first goal of the season came after he played in all but three minutes of Nigeria’s two 2018 World Cup qualifiers against Cameroon, which the Super Eagles won 4-0 and drew 1-1.

Indeed the Super Eagles vice-captain has played in all four their 2018 World Cup qualifiers as they lead Group B in Africa.

Onazi started his professional career in Italy with giants Lazio before switching to Turkey in August 2016 by signing a four-year deal with Trabzonspor.

Despite his failure to earn a move to England, Onazi is confident he will move away from Trabzonspor soon and has not ruled out playing in the English Premier League.

“I believe in the next transfer window it’s going to happen. Now we know what we need to do to make everything happen.” he added.

“Of course that [England] is one of the places I want to play before thinking about retiring.

“I can only keep working hard to help my team now; I know and believe by the special grace of God it’s going to happen soon.”

He played for Nigeria at the 2009 Under-17 World Cup on home soil and has scored once since making his senior debut against Liberia in October 2012.

Onazi, who has 43 international caps, helped Nigeria win the 2013 Africa Cup of Nations, and played in all four of his country’s games at the 2014 World Cup in Brazil. 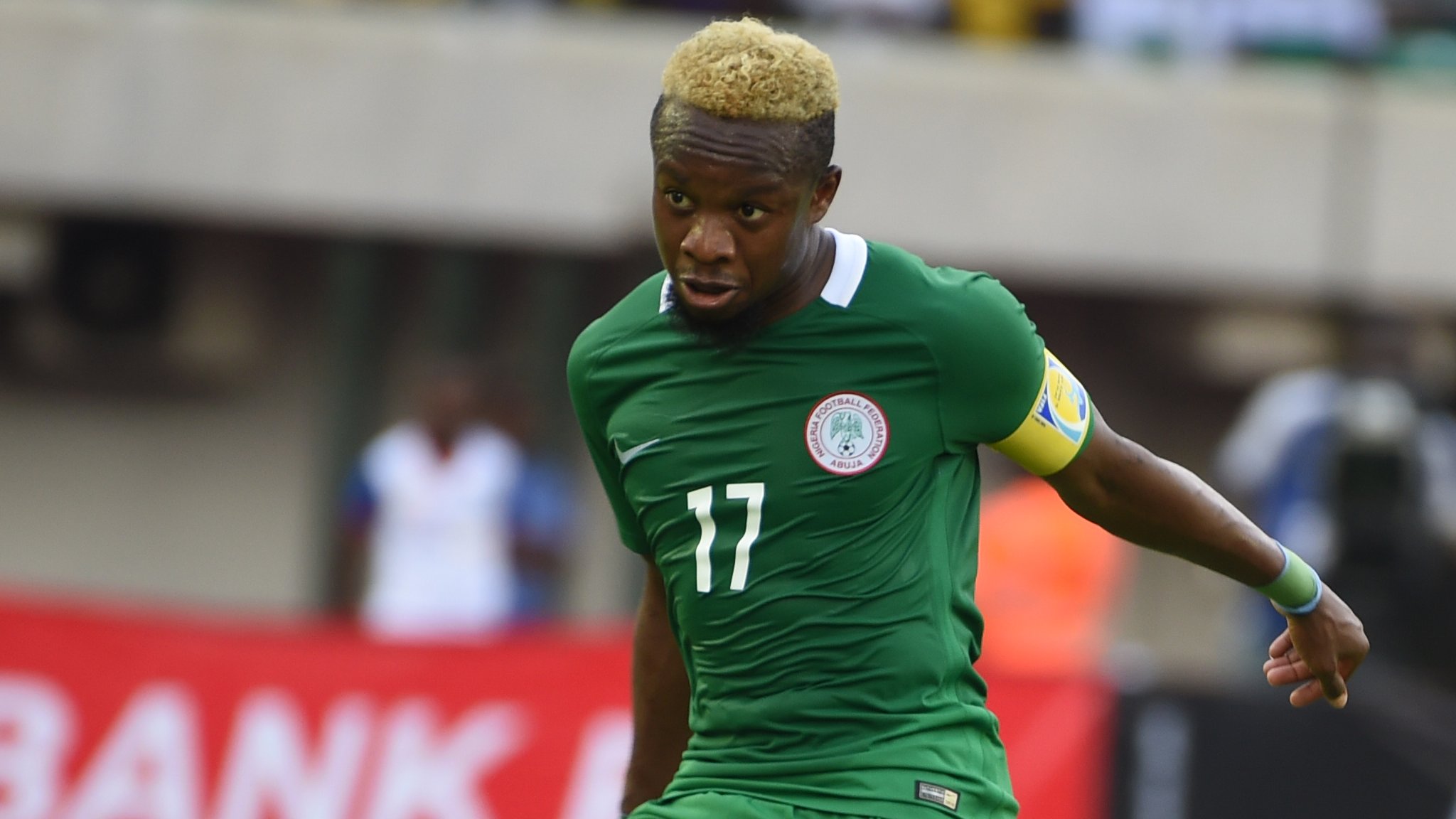