Sadio Mane: Liverpool to appeal against length of ban after red card

Liverpool will appeal against the length of Sadio Mane’s three-match ban after he was sent off during Saturday’s 5-0 defeat at Manchester City.

Mane, 25, was dismissed in the 37th minute after catching City goalkeeper Ederson in the face with a high foot.

The Senegal forward is due to miss Premier League matches against Burnley and Leicester, as well as a trip to the latter in the EFL Cup.

His ban could be reduced by one or two matches if the appeal is successful.

Liverpool manager Jurgen Klopp said on Saturday that neither he nor City counterpart Pep Guardiola thought Mane should have been sent off.

Match of the Day pundits Alan Shearer, Gary Lineker and Ian Wright all said they would have gone for the ball, while Chris Sutton told Match of the Day 2 that Mane’s red card should be rescinded.

However, former England internationals Jamie Carragher and Phil Neville were among those to say referee Jon Moss was right to dismiss Mane. 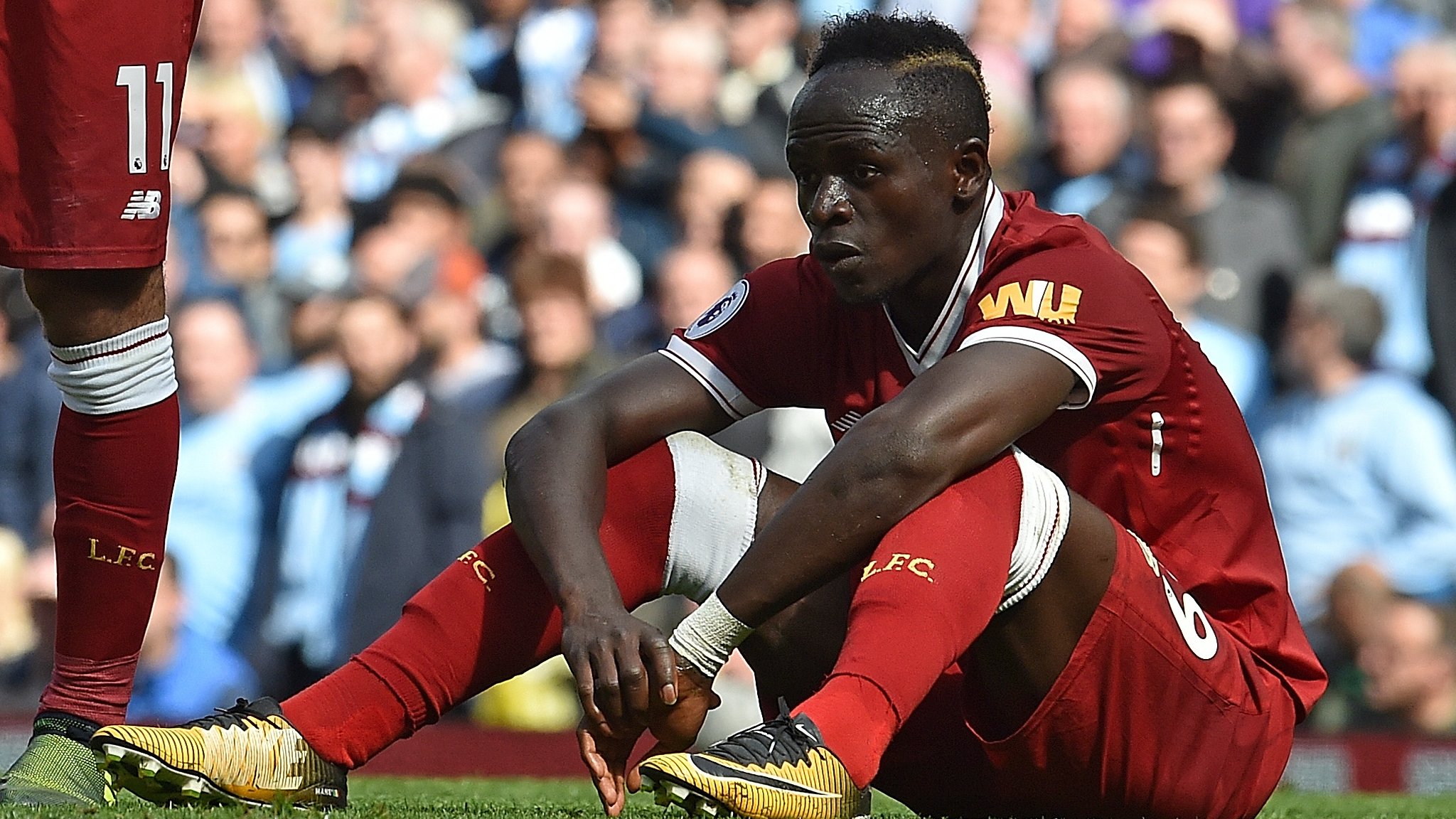