Coaching is seemingly coming as easy to Benni McCarthy as scoring goals was for South Africa.

The 39-year-old has started his career in charge of Cape Town City with a 100 percent record and reached a cup final.

McCarthy was a surprise choice to take over at City in June but has begun his career with five successive wins, but admits the job has its pressures.

“I have to cut my hair every two weeks now because the grey hairs are showing,” he quipped.

“Honestly, this is the hardest thing I’ve ever done.

“Every day I scold myself and say ‘why could you have not gone into the property business and let the football alone’! This is a stressful job.

All I ask for is hard work, determination, dedication. Train every day like it’s your last and how you would go into football matches

“Sometimes I just turn off my phone and shut myself off, otherwise it would be 24-7.”

So far his side have won their first two league matches and three in the Top Eight Cup, where City now meet SuperSport United in the 14 October final.

“We’ve got a nice team spirit, a togetherness. They have more freedom, now the players, they have more responsibility than I think they used to have and they are enjoying the football.

“They are playing with smiles on their faces. I don’t know if it is any different from last season but with me they seem more relaxed.”

McCarthy is the only South Africa international to have won a European Champions League medal, with Porto, but this is his first job as head coach.

“All I ask for is hard work, determination, dedication. Train every day like it’s your last and how you would go into football matches,” he urged.

“And every single player here has given that.”

Cape Town City have beaten South African champions Bidvest Wits three times already this season – away in the opening league match of the new league campaign and then again home and away in the cup semi-final.

Their other wins have come against Platinum Stars and Polokwane City at home. The game against Chiefs at the Cape Town Stadium on Wednesday will be another stiff examination for the rookie coach.

“We’ve got to not underestimate any opponent or put any others on a pedestal,” he added.

“We must just treat every game we play like a cup final and make sure that winning becomes a habit.”

City finished third last year in their first season in the Premier Soccer League, won the country’s League Cup and will play in next year’s African Confederation Cup. 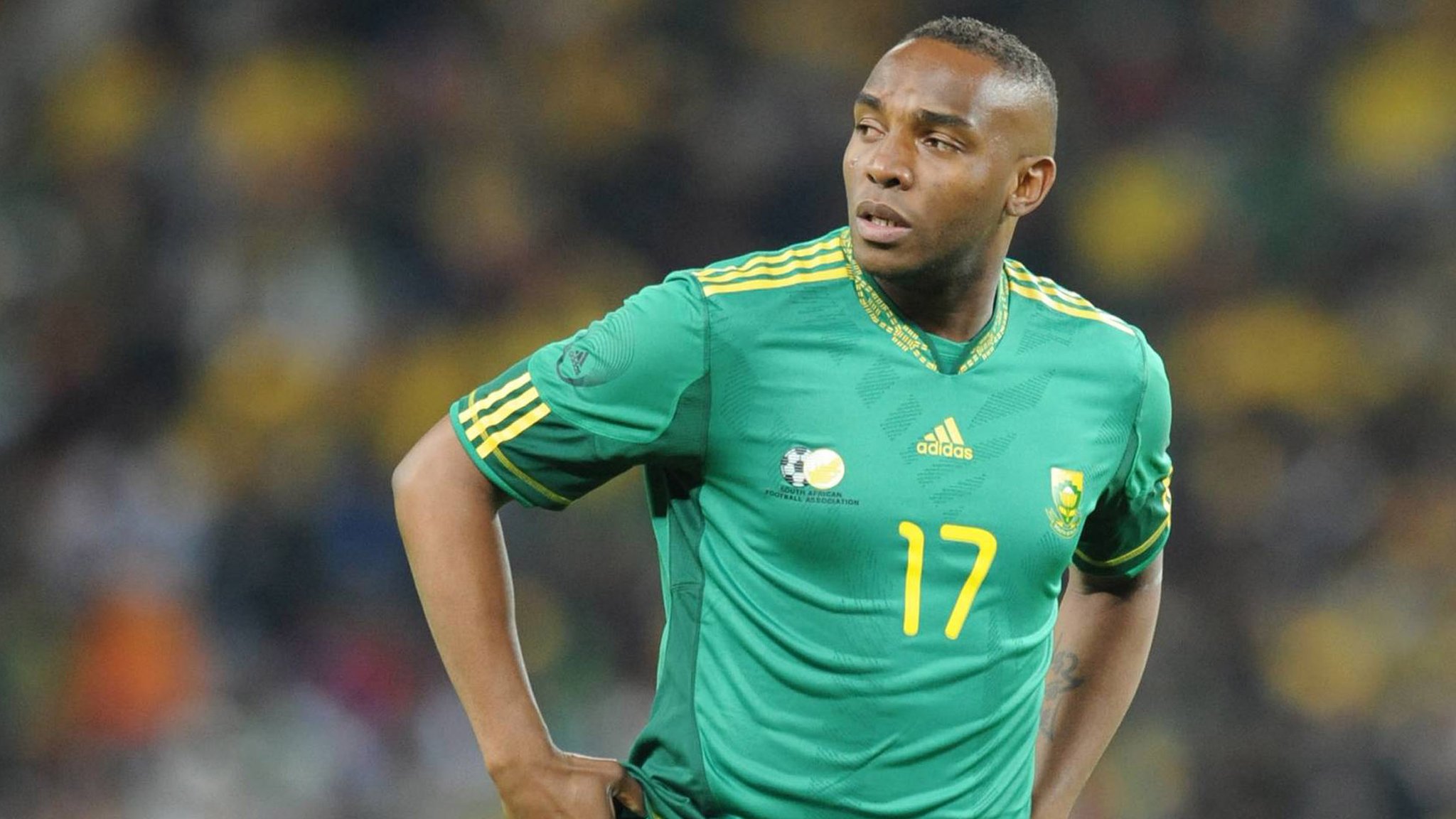 “We are witnessing the birth of an ...