“For as long as it is associated with corruption and failure, people will vote it out,” said Mr Motlanthe.

It would be good for the ANC itself to be voted out of power explained Mr Motlanthe: “Those elements who are in it for the largesse will quit it, will desert it and only then would the possibility arise for salvaging whatever is left of it.”

Mr Motlanthe also suggested that the party might have outlived its purpose.

The ANC has governed South Africa since the end of white-minority rule in 1994.

Watch the full interview on Tuesday 12 September 2017 on BBC World News and the BBC News channel. Watch again on BBC iPlayer (UK only). 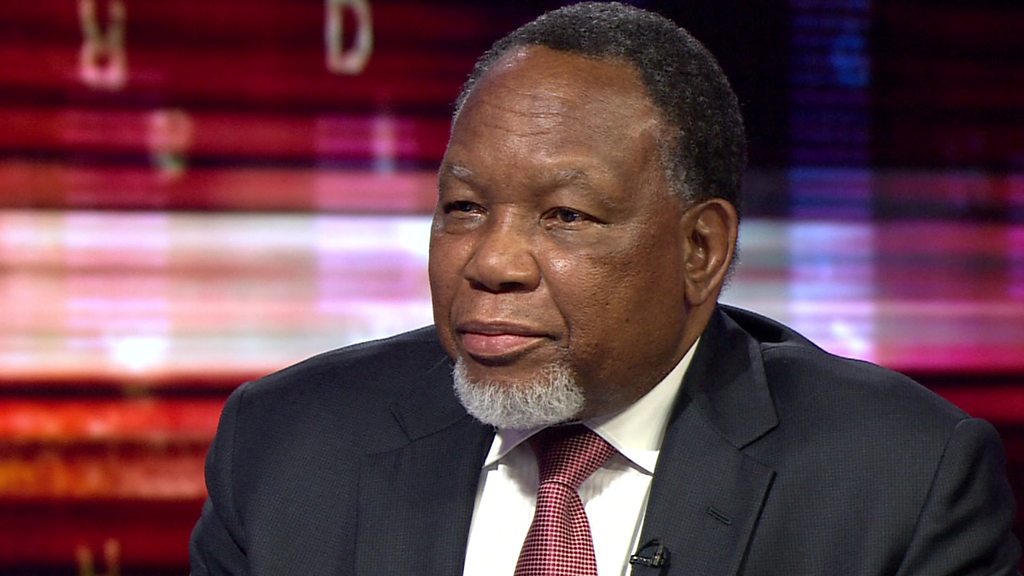