The 26-year-old, who was part of his country’s 2013 African Cup of Nations winning squad, joins after he mutually terminated his deal with relegated Turkish club Rizespor.

“Nosa is a box-to-box midfielder who brings a lot of experience having played in some of the top leagues in the world,” Whitecaps FC head coach Carl Robinson told the club website.

“When you have an opportunity to bring in a player with this pedigree, you take it. Nosa adds competition for places in our midfield, which will only help strengthen our group.”

Whitecaps are currently fourth in the 11-team Western Conference table.

Igiebor, who has joined for the remainder of 2017, has the option to extend his contract with the Canada-based MLS club for the 2018 and 2019 season.

He scored twice in 15 appearances for the Super Eagles.

He was also in Nigeria’s preliminary 30-man squad for the 2014 Fifa World Cup in Brazil and represented his country at the U-23 level. 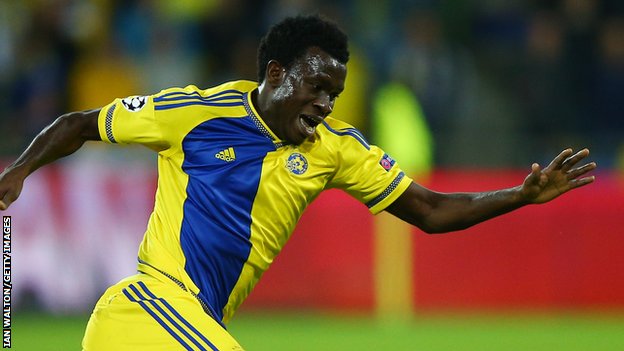