Mahlambi to be first South African to play in Egypt

The 19-year-old will be the first South African to play in the Egyptian League.

“I’m happy to be in Al Ahly one of the biggest clubs in Africa and I know this step will be very important in my career.” Phakamani said.

“There were many offers for me from teams like Mamelodi Sundowns but I decided to come to Al Ahly.”

Last month Amr Gamal moved in the opposite direction to become the first Egyptian to play in South Africa.

“I saw Amr Gamal three times in training sessions at Bidvest, we talked a little bit but not about Al Ahly.” Phakamani said. 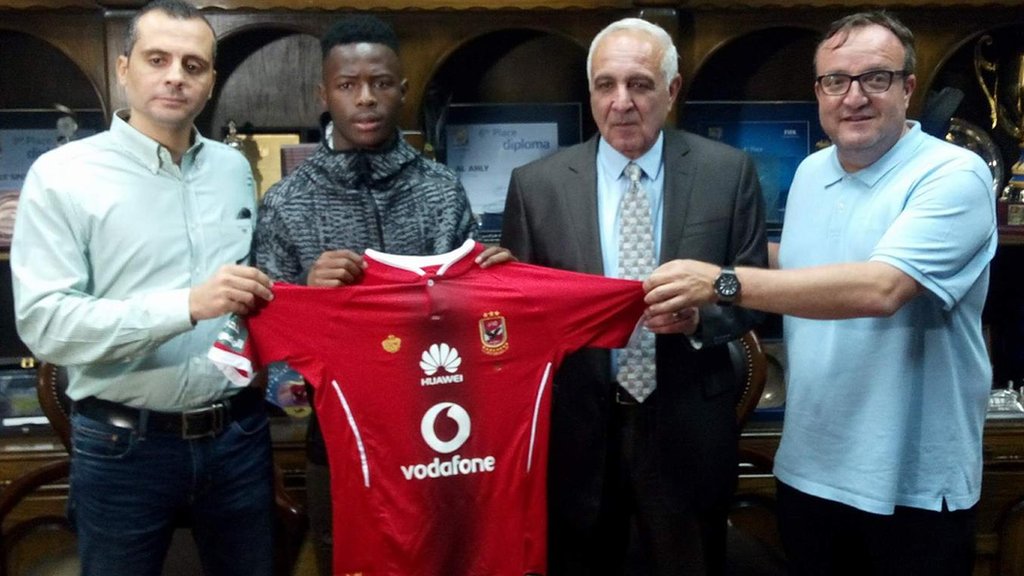