Anti-government protests have continued in Togo for a third day, with clashes between opposition supporters and police.

The opposition wants President Faure Gnassingbe to step down after 12 years in power. He succeeded his father who governed for 38 years.

Nigeria’s former President Olusegun Obasanjo spoke to the BBC’s Peter Okwoche about the crisis and questioned whether President Gnassingbe had anything new to offer.

For more on the Togo protests, read the BBC Africa Live page. 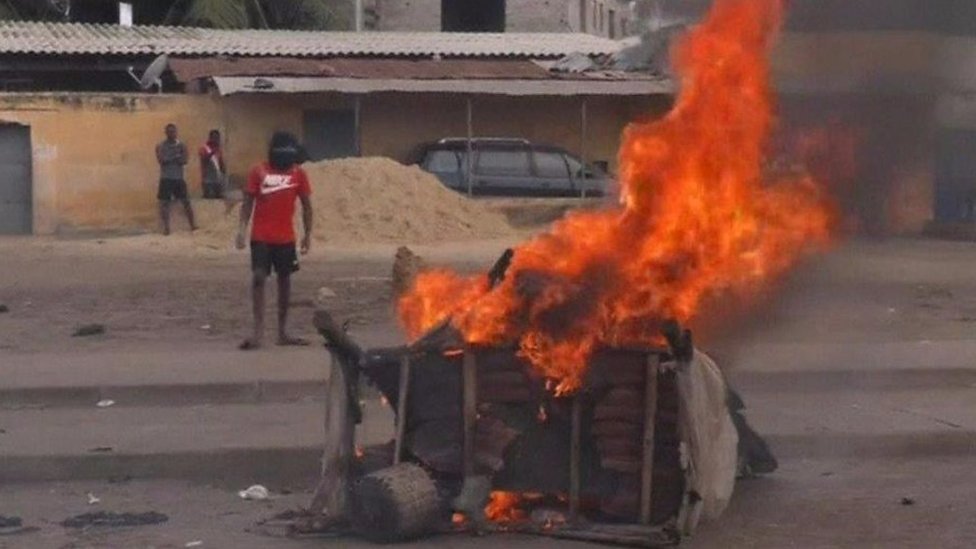