The Confederation of African Football will begin an inspection visit to Kenya on Monday ahead of next year’s African Nations Championship (CHAN).

Originally the trip had been due to begin on 7 September but was postponed due to uncertainty following the annulled presidential elections in Kenya.

However now that a new date of 17 October has been set for the election re-run the visit can go ahead.

The delegation, led by DR Congo’s Caf 2nd vice-president Constant Omari Selemani will spend eight days in Kenya for what is a a third and final inspection visit

Kenya is scheduled to host the tournament for locally-based players only between 12 January and 4 February 2018.

Rwanda hosted the last edition of the African Nations Championship in February 2016, which was won by the Democratic Republic of Congo. 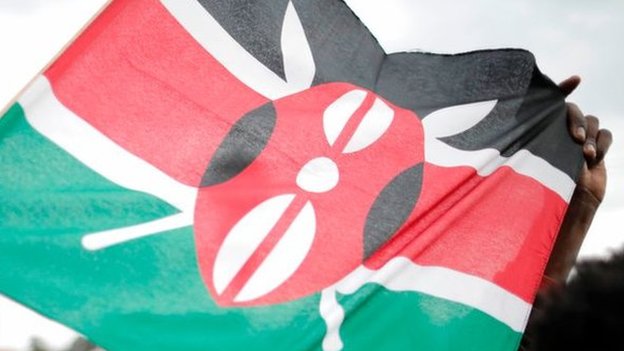 Are Israel and Hezbollah headed for another ...