Young offenders from ethnic minorities will become “the next generation” of criminals unless the justice system is reformed, says MP David Lammy.

A review led by him found the system in England and Wales is biased and discriminates in treatment of people from ethnic minority backgrounds.

The Labour MP has made 35 recommendations, including delaying or dropping some prosecutions.

The government said it will “look carefully” at the suggestions.

People from black, Asian and minority ethnic (BAME) backgrounds make up 25% of the prison population in England and Wales and 41% of the youth justice system, despite these groups being 14% of the general population, the review says.

Recommendations from the report included allowing low-level offenders to “defer” prosecution and opt for a rehabilitation programme before entering a plea, more gathering of data on the ethnicity and religion of offenders, and the introduction of targets for a more representative workforce within the justice system.

Mr Lammy said it was well established that there was an over-representation of people from minority backgrounds in the criminal justice system, but his report was about looking at their “treatment and outcomes”.

Whilst he does not believe all of the blame lies at the door of the justice system, noting the “broadly proportionate” decision on charging by the Crown Prosecution Service, Mr Lammy said: “It is clear to me that BAME individuals still face bias.” 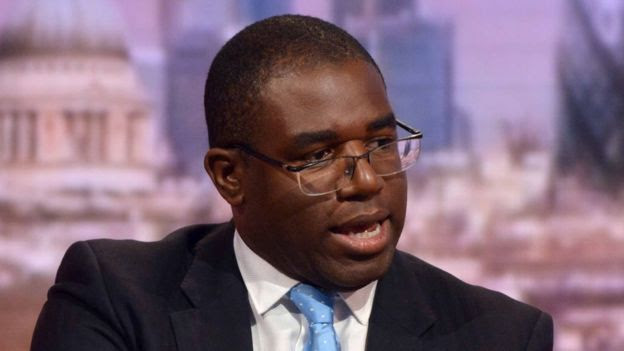 Trust is one of the major issues, according to the report. It says individuals from these backgrounds do not trust the advice provided by their solicitors or police officers when it comes to pleading guilty.

As a result, the rate of black defendants pleading not guilty in Crown Courts between 2006 and 2014 was 41%, compared with 31% for white defendants – leading to more trials and longer sentences.

Also, when in prison, many BAME men and women believe they are actively discriminated against, which Mr Lammy says “contributes to an atmosphere of ‘us’ and ‘them’ and an urge to rebel, rather than reform”.

Agencies must work together

The most striking recommendation in this detailed and well-evidenced report is the idea of deferred prosecutions.

It’s similar to the “conditional cautioning” scheme under which people escape trial if they admit their offense and agree to undergo rehabilitation, do unpaid work or pay compensation.

The Lammy report also referred to Operation Turning Point – a deferred prosecution pilot project run in the West Midlands which resulted in fewer violent offenders committing further crimes compared with those taken through the courts.

If rolled out, the programme would be applied to offenders from all ethnic backgrounds, though those from BAME communities, who are disproportionately represented, could benefit most.

But its success would depend on probation, health and justice agencies working together, and working intensively with offenders. And that requires investment at a time when budgets are tight.

His biggest concern, however, is the youth justice system, as whilst youth offending has fallen significantly in the past 10 years, there is now a larger share of young people from ethnic minorities offending for the first time, reoffending and serving a custodial sentence.

The report points out black children are more than twice as likely to grow up in a lone parent family, and black and mixed ethnic boys are more likely than white boys to be permanently excluded from school. 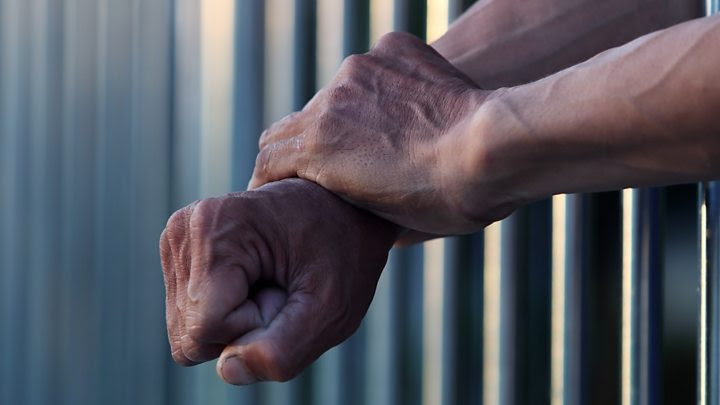 Are Israel and Hezbollah headed for another ...

Most powerful and deadly quakes of the ...