Anti-government protesters have begun a second day of demonstrations in the Togolese capital, Lome.

They are protesting against President Faure Gnassingbe, in power since 2005, and calling for a two-term limit for heads of state.

Wednesday’s demonstrations in several cities across the country were described as “unprecedented” in their scale.

The internet has once more been restricted, as it was on Wednesday. 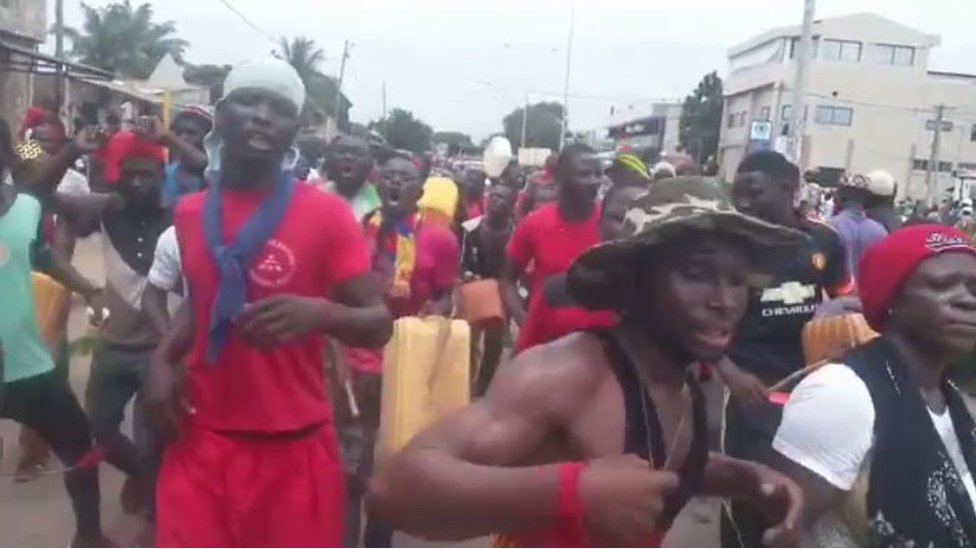